release date, trailer, cast and everything we know about season 4 of the HBO series with Jodie Foster 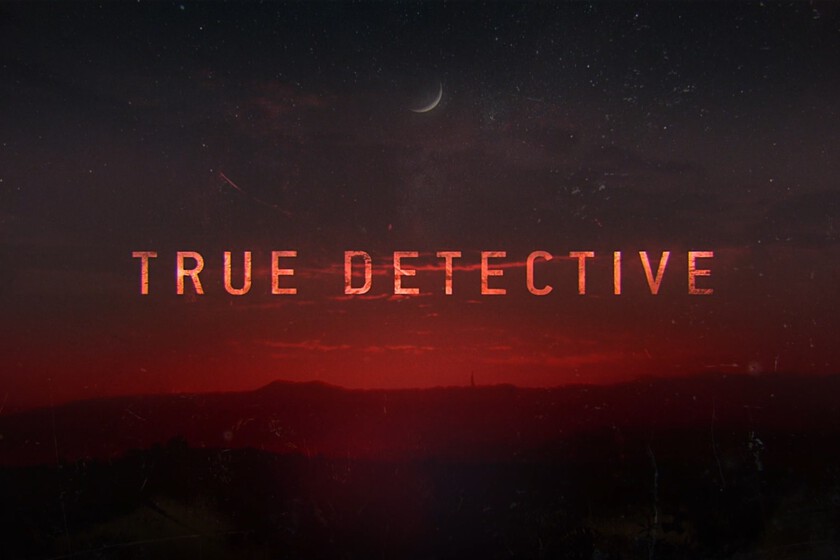 As we had already anticipated, ‘True Detective’ returns. HBO has officially commissioned the fourth installment of Nic Pizzolatto’s dark crime anthology. This time with a changing of the guard, since the creator of the series will not design these new episodes.

Their successor will be Issa López, who already has everything ready to start shooting ‘True Detective: Night Country’ with Jodie Foster as the lead. So let’s review all we know of the new season of the brilliant HBO series.

Being the hallmark of the series its anthological character, this new season takes us to a new stage and a new couple detective. This time we are going to Alaska, the northern state of the United States. The official synopsis reads:

“When the long winter night falls on Ennis, the six men who operate the Tsalal Arctic Research Station disappear without a trace. To solve the case, Detectives Liz Danvers and Evangeline Navarro will have to confront the darkness within themselves and investigate the turbulent truths that lie buried under the eternal ice.”

Jodie Foster (‘The Silence of the Lambs’) leads the cast of ‘True Detective: Night Country’ as detective Liz Danver. kali reis, who debuted last year with ‘Catch the Fair One’, will be her counterpoint as detective Evangeline Navarro. The details / characteristics of her characters have not transpired.

Of the rest of the cast, at the moment, we do not know more names.

The shoot and the crew

Although it has not given dates for the start of filming, HBO has confirmed that ‘True Detective: Night Country’ will soon be shot on location in Iceland. What we do not know is how long this production will last.

Mexican filmmaker Issa López is in charge of writing and directing (at least the first episode) these new chapters together with Alan Page Arriaga. On the other hand, among the producers are Barry Jenkins, Cary Joji Fukunaga and Nic Pizzolatto.

As you can imagine, here we depend on the shooting dates. I already assure you that at the earliest we would have to go mid 2023 and even 2024.

At the moment, we do not have a trailer or images of this new season of ‘True Detective’.

this season the pantsuit is worn with white sneakers