Release date, trailer and everything we know about the end of the Netflix series of the Karate Kid universe 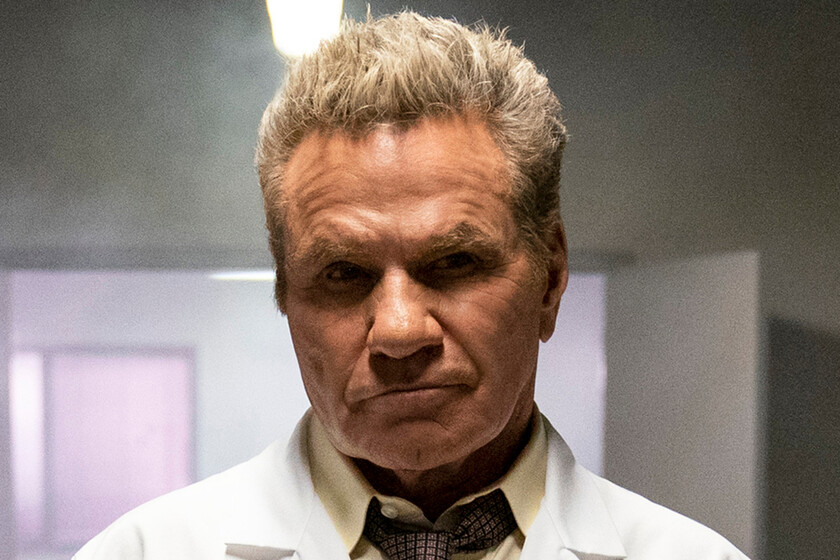 All good things have to end at some point and Netflix has decided that the time has come to say goodbye to ‘Cobra Kai’. The platform was made to beg but finally renewed the series of the ‘Karate Kid’ universe for a sixth season, also announcing that it would be the last. Of course, this does not necessarily mean that it is the end of the road for the Miyagiverse.

We will discover that in the future, but it is time to focus on the present and review Everything we know about season 6 and the end of ‘Cobra Kai’ so far. It is not as much as fans of one of the best Netflix original series would like -although it originated on YouTube Red-, although, as we always do in these articles, we will update it as more details are announced.

When does season 6 and the end of ‘Cobra Kai’ premiere?


Everything will depend on when filming begins, since it is not a series that takes a long time to record and have it ready for launch. From Netflix they have promised that it will arrive soon, but most likely, its release date will end up being pushed back to 2023.

The main open front that the series left is in the fact that John Kreese he faked his death and managed to escape from jail, so surely the protagonists will have to face him again. In addition, everything indicates that he will have to be outside the United States, because otherwise he would have to be arrested immediately.

On the other hand, the fifth season made it clear that there is another tournament that can be a greater challenge for the characters of the series. I mean the sekai taikaiwhich could serve to settle once and for all who is the best of the new breed of this universe

Almost all of the protagonists of the series should reappear in the sixth and final installment. That would mean the return of, among others, Ralph Macchio, William Zabka, Xolo Maridueña, Courtney Henggeler, Tanner Buchanan, Mary Mouser, Jacob Bertrand. Gianni DeCenzo, Martin Kove, Peyton List, Vanessa Rubio, Griffin Santopietro, Yuji Okumoto, Paul Walter Hauser or Dallas Dupree Young. The one that would be very strange to see again is Thomas Ian Griffith like Terry Silver, because it gave the feeling that his character’s arc was settled at the end of the fifth season.

In addition, ‘Cobra Kai’ has always given us several surprises over the years, recovering characters from the ‘Karate Kid’ saga and it will be rare that those responsible do not try to Hilary Swank play Julie Pierce once again.

At the moment we only have a first teaser to confirm that there will be a sixth season. You have it below:

Rule 3 of 3: the curse that Susana Dosamantes, Fernando del Solar and Eva Mange would have suffered

Alexa Dellanos shows off her mini waist in a printed bikini, posing next to a fountain

17 neat people who can fix any mess

This is the quick and healthy dinner recipe that can be ready in less than ten minutes.

It is rumored that ‘Hocus Pocus’ could become a trilogy