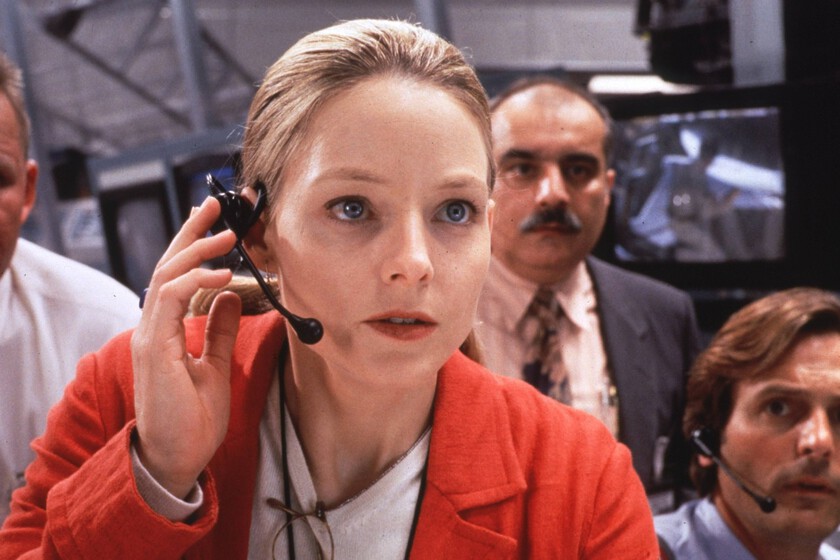 One of the things that attracts us about science fiction is the possibility of showing us advances and worlds to which we still do not have access, although it has to take imaginative licenses to be able to fascinate us. Nevertheless, It is not always at odds to carry out a formidable genre exercise that has a certain scientific rigor and be quite realistic.

Recent movies like ‘Mars (The Martian)’ or ‘Gravity’ explore space by taking a lot of the current knowledge about navigation and possible survival beyond our planet. Although one of the most interesting films, which still has a fairly plausible scientific basis, is ‘Contact’, the exquisite film by Robert Zemeckis with Jodie Foster that you can see right now on HBO Max.

Looking for the signs

Foster plays a headstrong scientist, focused on space research since the death of her parents. Together with a group of scientists like her, she analyzes the radio waves that come from outer space, hoping that these could be a type of signal from aliens and can demonstrate life beyond Earth. When he seems to have found something, political forces and also religious fanatics will come into play wanting to clash with the scientific process.

The project originates from the work of writer Ann Druyan and her husband, astrophysicist and science popularizer Carl Sagan, widely known for his ‘Cosmos’ program. Together they develop in 1980 the first outline of what will be a film of a scientist who studies the waves to establish contact with extraterrestrial life. Since then he began a long process to develop it through a Hollywood studio.

A process that led to a previous publication of the story in novel format and that ran into a blood disease that would lead to Sagan’s death, which he was left without being able to see his great work brought to the big screen. The project passed through several hands, including those of director George Miller, but finally fell to Zemeckis in full power after the monumental success of ‘Forrest Gump’.

The director, together with Foster, manage to find the key to make a peculiar and interesting character at the head of this ambitious work of science fiction. a movie about contact aliens, but without using spaceships or showing invasions. A film about the complex interplay between science and faith, and how both can sometimes be the answer to an unsolved enigma.

‘Contact’ achieves that without giving up the emotional springs of the commercial cinema of the nineties. In his case it is not something pejorative, but rather it is what manages to emotionally anchor the film so that it is something more than interesting because of how it shows that obsessive journey. Zemeckis allows himself to be intimate, although he too has room to do some of his mind-boggling sequences for complexity – the mirror and contact sequences are incredible feats. A magnificent film that deserves high consideration among the films of the genre.

Pablo Lyle: They reveal the harsh conditions that the actor faces in prison

15 super original lamps that will fill your home with light