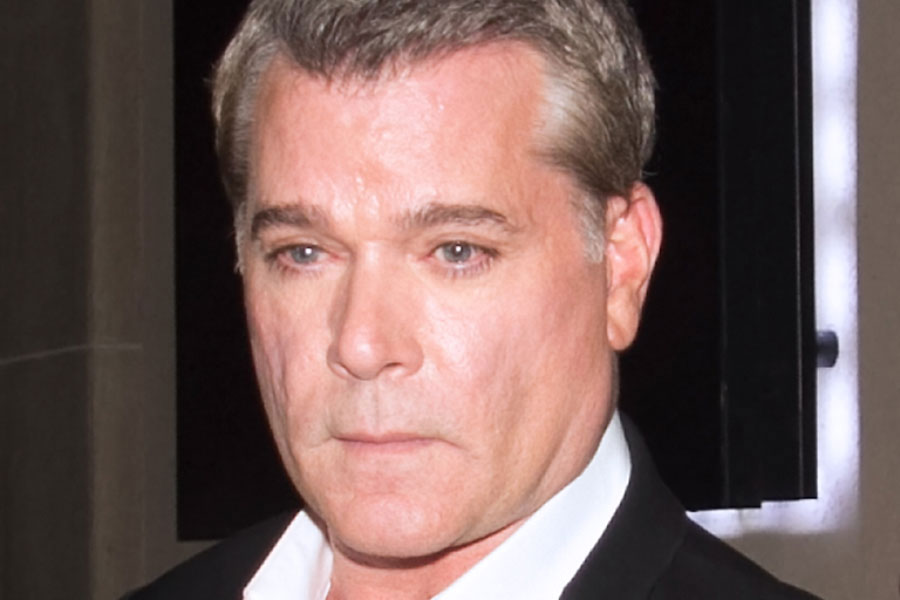 Before Michael Keaton, Tim Burton considered other actors for Batman, and among those who had the most preferences was Ray Liotta.

To choose Bruce Wayne from Batman in 1989, Tim Burton thought it over very well. Among his initial selection, many of the most important male actors of that time and even Hollywood cinema were present. Names such as Mel Gibson, Kevin Costner, Charlie Sheen, Tom Selleck, Harrison Ford, Dennis Quaid and Bill Murray were considered. Among the strongest were Pierce Brosnan, who rejected the character for coming from the comics, and Ray Liotta, who also said no to Batman and later regretted it.

Do not stop reading: Batman: history, anecdotes and curiosities of his creation

At that time, Liotta had just filmed Something Wild, and just a few years later he would participate in Goodfellas and Field of Dreams, so, apparently, his career did not need the boost of a blockbuster like Batman.

However, in a 2016 interview, conducted when he was promoting the Shades of Blue series with Jennifer Lopez, Ray Liotta confessed to the Los Angeles Times his regret that he hadn’t at least met with Tim Burton to talk about his plans for Batman.

“I regret. The first movie I did was Something Wild. At the time they were planning on doing Batman, Tim Burton was the director and my agent called me to say that Tim wanted to meet with me to play Batman. It was 1986 or 1987, it was the first comic book movie that I know they were doing and I will always regret it, because I think Tim Burton is a great director. I’ve always regretted not meeting him, just meeting and talking, even if I didn’t get the part eventually, it’s a bit silly, but I regret it.”

The Dark Knight awaits you in our online store with:

It’s the first few years in the Dark Knight’s career, and Batman must stop an elusive cop killer called the Hanged Man before he strikes again. A children’s game nailed to each of the victims is the only clue to discover the identity of the criminal.

A gallery of villains are the suspects…Two-Face, Joker, Riddler, Catwoman. Nor can the Police Department, led by Commissioner Jim Gordon, be trusted.

To solve this crime, Batman must look in the most unexpected places: an orphaned boy who will change his life forever.

They will be known as Batman and Robin, and this is their story.

The sequel to Batman: The Long Halloween is a mystery novel from the acclaimed Eisner Award-winning team of Jeph Loeb and Tim Sale. This edition collects numbers 0-13 and a dozen extras!