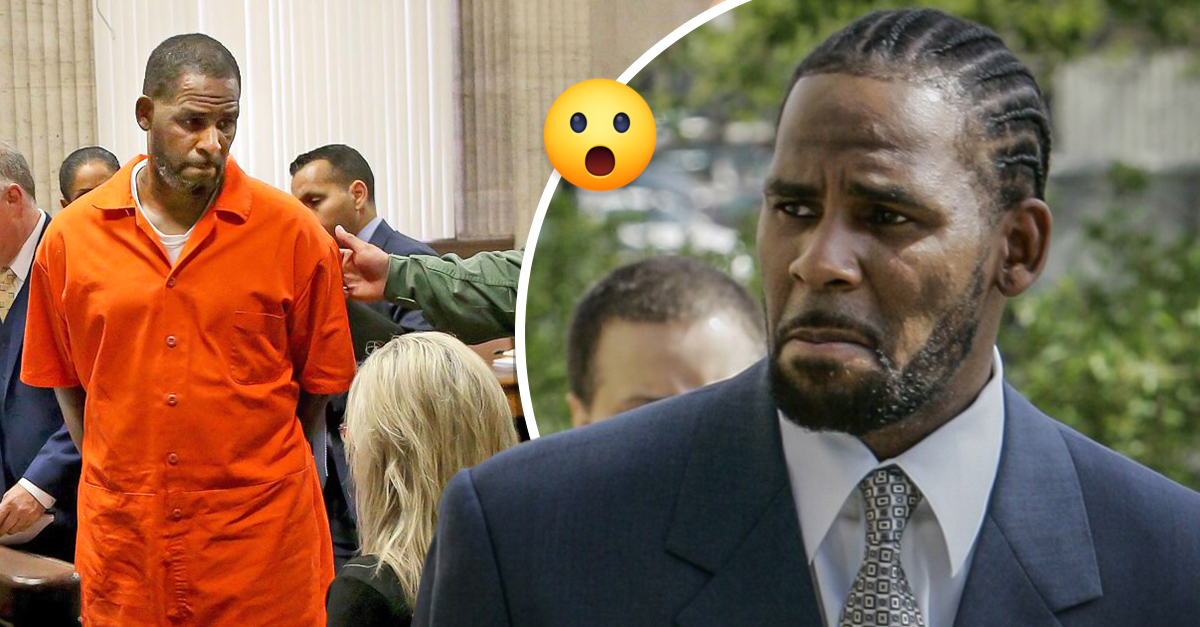 Singer Robert Sylvester Kelly, better known as R. Kelly, was sentenced on June 29, 2022 in a New York court to 30 years in prison for organized crime, abuse and sex trafficking.

Nine months ago, Kelly had been found guilty in a process that lasted weeks and in which dozens of people testified against him.

Last September, a jury in New York found Kelly guilty on 11 counts, including racketeering, abuse and sex trafficking. Incredibly, the singer did not show any remorse for his actions and was even insolent before justice and his victims.

Today, after hearing the testimonies of seven women who tearfully recalled the suffering of Kelly’s abuse, US District Judge Ann Donnelly sentenced the singer to 30 years in prison.

Although there were already rumors about it, the outrage over Kelly’s inappropriate behavior towards women, men and minors became relevant until the emergence of the #MeToo movement and the documentary series Surviving R. Kelly that gave a voice to its victims, who, for the most part, felt ignored for being African-American women, but who today receive justice by seeing their aggressor behind bars.

You made me do things that broke my spirit. I literally wished I’d die because of how bad you made me feel.

– Anonymous survivor during her trial testimony

But Kelly’s troubles don’t end there. According to information from local media, on August 15, the singer, in the company of two collaborators, will face a new trial in a Chicago court, where he is accused of manipulating a 2008 trial for pornography and hiding years of abuse of minors.

However, this is the first time Kelly has been convicted after years of rumors and formal lawsuits against him. Now it only remains to wait to see how his next lawsuits culminate, since, in addition to the charges that he will face in Chicago, the singer has pending debts in two more places in the United States.

‘Riverdale’ actor sentenced to life in prison for matricide

The Rings of Power premieres trailer