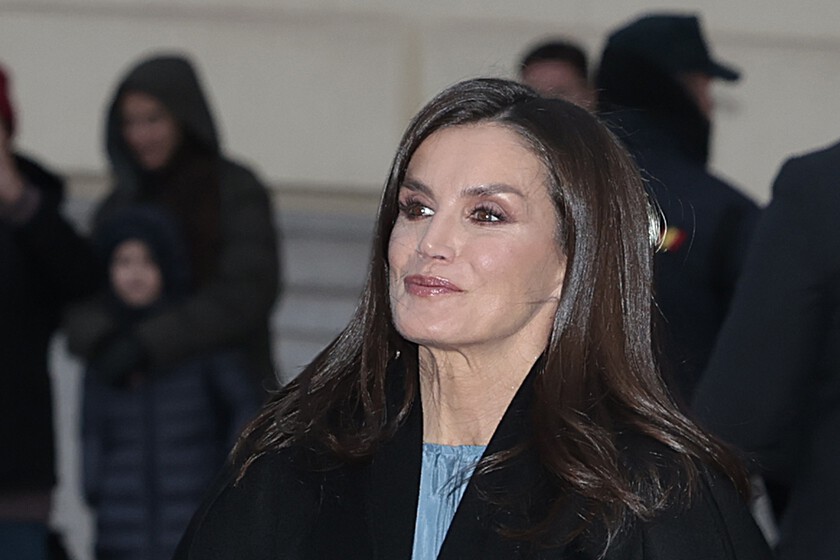 Shakira’s controversial session with Bizarrap continues to bring a tail a week after its publication. Of course, a break never gave so much And it’s not because of all the broken records or the money that the Colombian and the Argentine producer must be pocketing… it’s that the debates and reactions about it don’t stop. Now, to those of Aitana, Ibai or Alejandro Sanz, among many others, the Spanish royalty is added.

Shakira’s shooting against Piqué and Clara Chía is the topic of the month, so when the Kings attended the opening of Fitur (the international tourism fair in Madrid) this Wednesday, even they were asked about the topic.

Felipe VI and Doña Letizia were walking through the facilities and visiting the different exhibitions of this fair when a journalist from a television program asked the Queen what we all wanted to know: if I had heard the song by Shakira and Bizarrap.

Unfortunately, the Queen did not answer with words but she did outline a broad smile which hinted that not even she has been able to remain outside of this salsa in musical format, which is already approaching the 160 million views on YouTube and more than 87 million on Spotify.

How we would like to be able to have a coffee with Leti and have her tell us out loud what she really thinks of verses like “women no longer cry, women bill” or moments as surreal to remember as the witch on Shakira’s balcony looking in the direction of Piqué’s parents’ house.

We know that the marriage is a fan of the singer from Barranquilla since, more than ten years ago, they went together to the concert that the artist gave in Madrid as part of her tour the sun rises Felipe and Letizia, at that time still Princes of Asturias, were caught kissing in the audience at the Palacio de los Deportes.

Laura Pausini refuses to sing “Bella Ciao” for this reason

Ikea has the double deck tray with which the table is served effortlessly (and for less than 15 euros).

How to attract love? 5 Tips you should know

They sell the mansion where Elvis and Priscilla Presley spent their honeymoon for $5.65 million