Punisher now has superpowers in Marvel 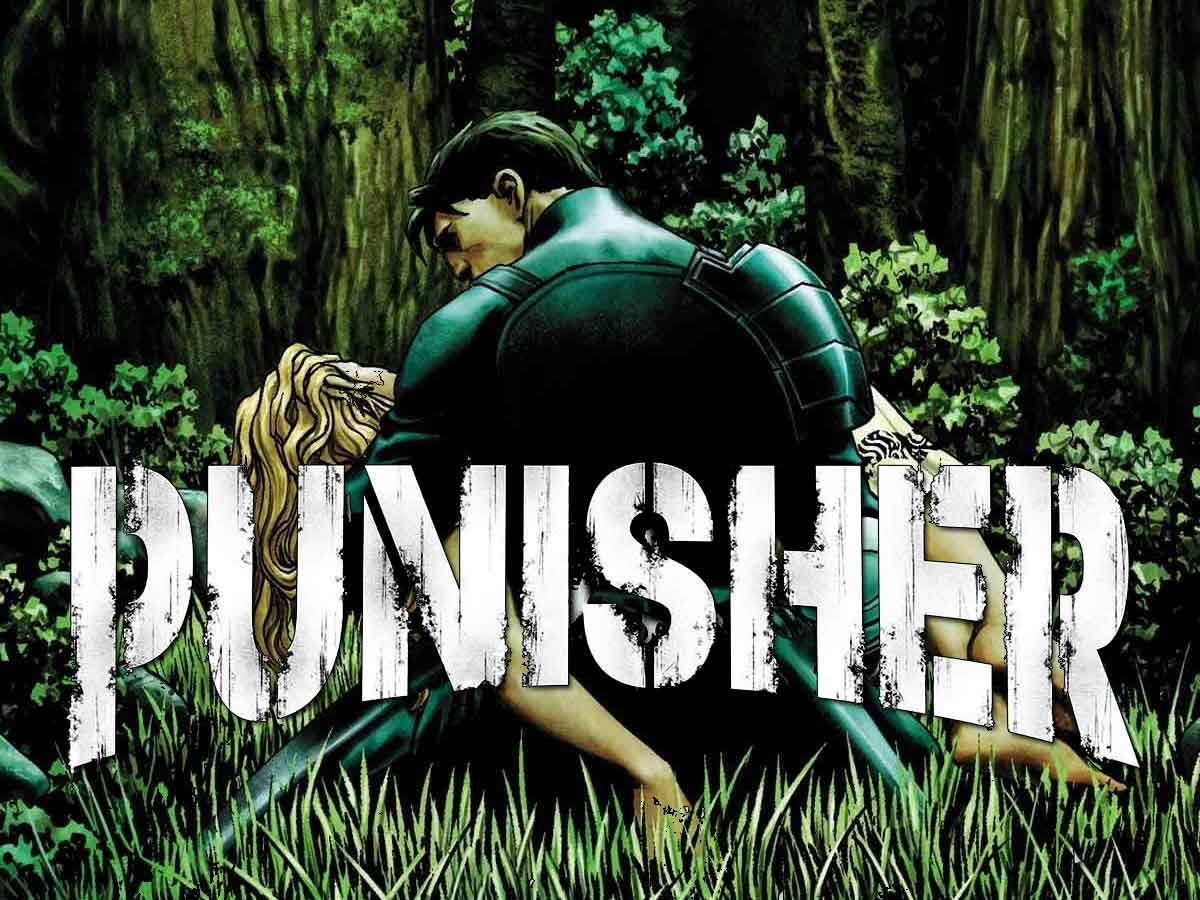 Lately at Marvel they are making a lot of changes to the Punisher and now he can use some energy beams.

fans of Punisher / Frank Castle know that the character of Marvel he gave up using firearms to live a purer life. He is also the leader of the ninja death cult called Hand. In fact, she has even changed her famous skull logo to better fit his new status. But now the legendary writer Jason AaronIt has given him superpowers.

Attention SPOILERS of Punisher #4 of marvel comics. This story has proposed the idea that everything that has happened to Frank Castle in his life has been to become the leader of the hand and The Fist of the Beast. Although, there is also the question of whether it is only an illusion created by this ninja clan and that not everything that happens to the protagonist may be real.

Now we can see his new powers.

When punisher faces two assassins, a red beam of energy begins to emanate from him. Frank Castle He takes advantage of it to completely destroy Lord Deathstrikewhich makes that Lady Bullseye bow down and believe in his power. But this may get him into a lot of trouble against The Hand, so it will be interesting to see how his stories continue.

Here we leave you the images of when he uses his powers:

What do you think? This can give a lot of play to a character that Marvel has made to evolve a lot. Since we have even been able to see a version of him that is Cosmic Ghost Rider.

“Is the Punisher truly the Fist of the Beast and the Fated High Killer of the Hand? Or is he nothing more than a prisoner of his lies? And if there’s one thing Frank Castle has never been particularly good at… It’s being a prisoner.”

4 of the best superhero movies far from Marvel and DC to watch on Netflix, Amazon Prime Video, Disney+ and HBO Max

PHOTOS: Thalía puts on the original ‘Marimar’ dress again and looks the same as 28 years ago

Criticism of My dearest children