Prince William explodes against paparazzi who persecuted him and his family: VIDEO 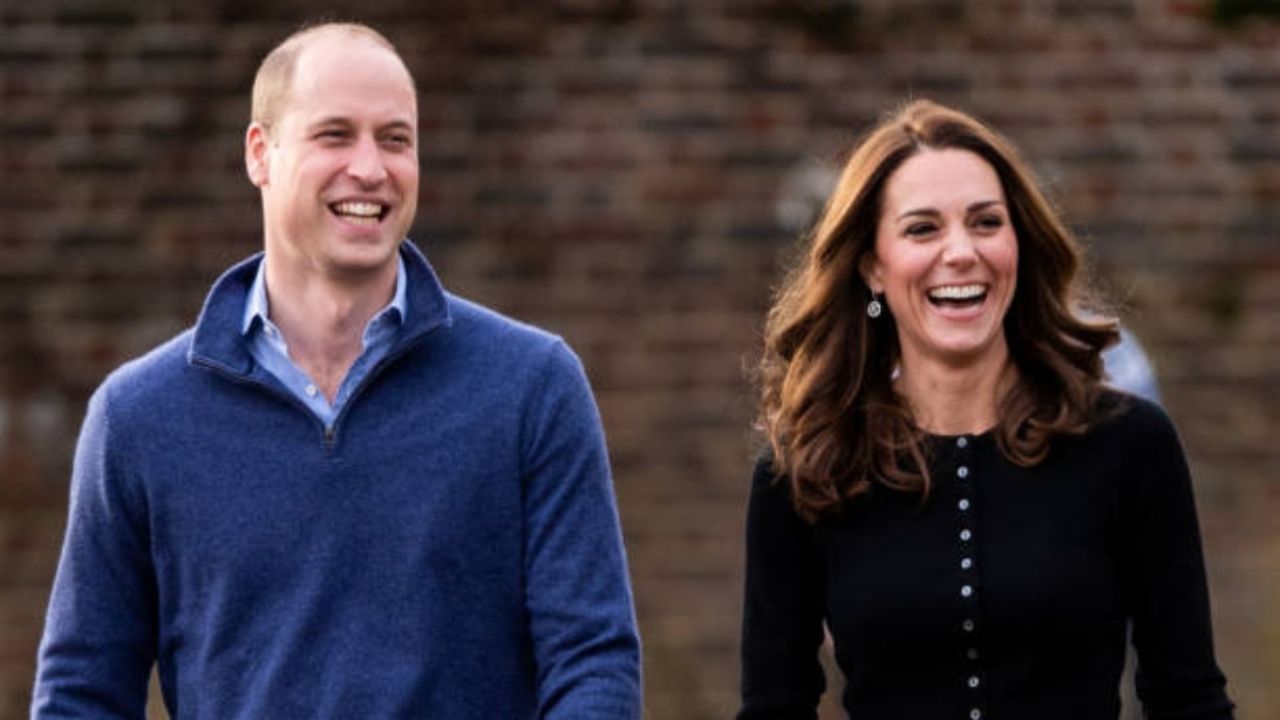 Royals are characters that cause a lot of interest in the press and the public, so they become an easy target for paparazzi.

This time was not so different, although it did cause one of them to get upset, since it was the turn of the Prince William and Kate Middleton to be persecuted.

And it is that while the Dukes of Cambridge were spending some time with his three children during a bike ride, they were haunted by the photographer.

The family was persecuted by said person and took a video of them, although it is said that the events occurred last year, it is now that it comes to light.

Although this recording was published on a YouTube channel, it was now removed, but some users managed to rescue it and it is already on the networks.

In the video you can see the precise moment in which the Princess Diana’s son explodes against the paparazzi who followed them into the Sandringham area.

This occurred near where the couple and their children have their country home, Anmer Hall, and it was at this time that the prince showed his annoyance.

When confronted, the photographer assured that he had not realized who he was recording, which the Duke did not believe.

“Not true. You were looking for us, don’t pretend,” William replied. While the duchess told him: “You stopped by our house this morning. We saw you.”

“How dare you behave like this with my children? How dare you! You were looking for us and our children”, shouted the prince.

While talking on the phone, the grandson of the Queen Elizabeth IIle dedicated more words: “I am taking a quiet walk with my children on Saturday. And you don’t even give me your name. You are outrageous. You are despicable, really.”