Prepare for the Year of the Rabbit in the Chinese zodiac 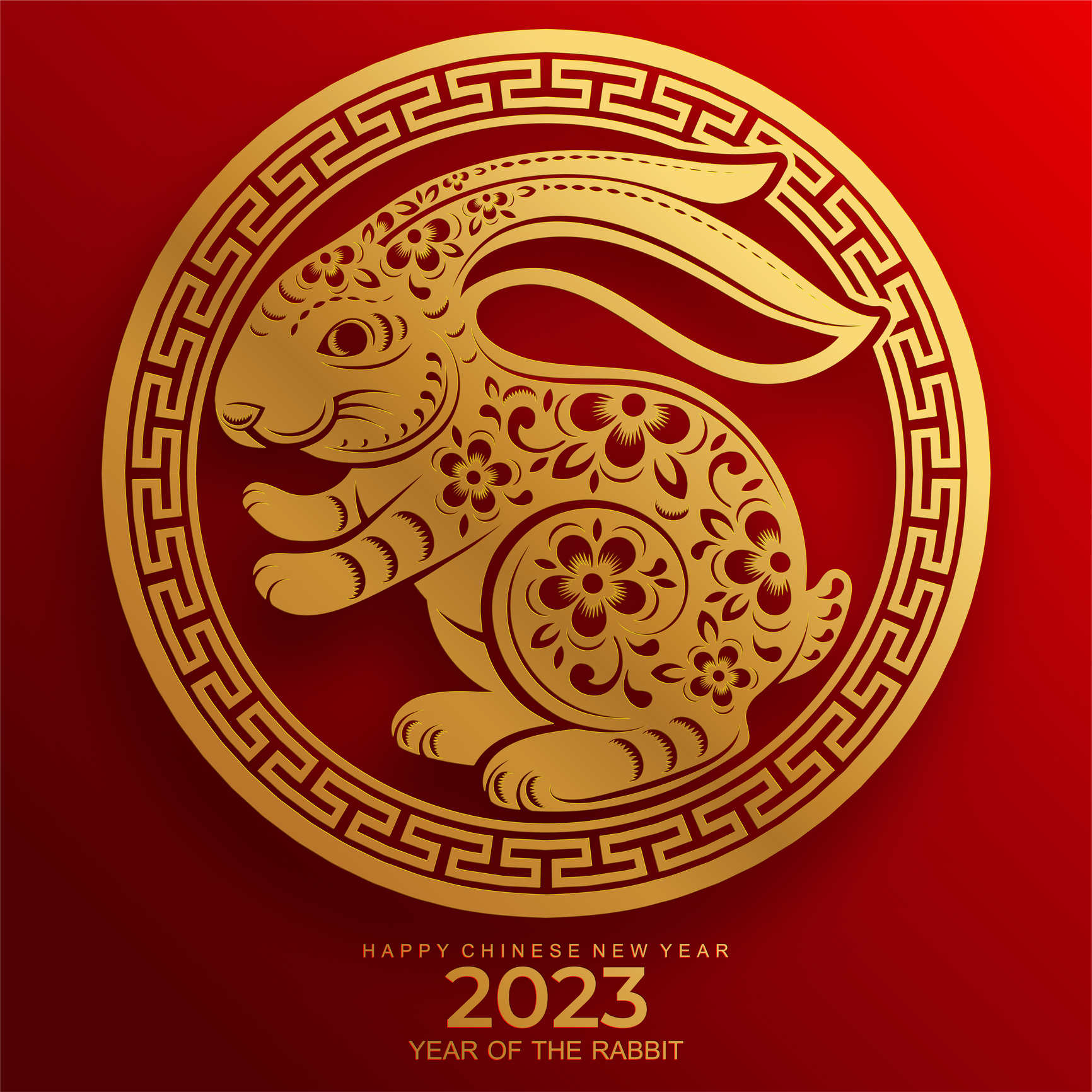 If you are curious about horoscopes, you will already know that the Chinese New Year is celebrated on January 22 and that we will enter the year of the rabbit. If you don’t know what this means, we’ll quickly explain it to you. The Chinese, like other Asian countries, celebrate the New Year on a different date than we do because they follow the lunar calendar. As for the rabbit, the Chinese zodiac establishes a 12-year cycle and each year is represented by an animal. According to Chinese tradition, the main qualities of the animal whose year it is will be linked to people born during the period in which that sign rules. Get ready for the year of the rabbit!

How to know if you are a rabbit?

These are the characteristics of rabbits

According to Chinese astrology, a person’s character is marked by what is established in their lunar calendar. In other words, your personality is linked to the main characteristics of the animal of the year in which you were born. In the Chinese horoscope, the rabbit is the luckiest animal as it is a symbol of prosperity, abundance and fertility, so this year should be very good for all those born under this sign.

Next week we will talk about the rest of the signs of the Chinese horoscope, so we will be seeing each other here. Have a happy year of the rabbit!

Merlina actor is accused of sexual abuse and harassment

Millie Bobby Brown found the love of her life

Aitana is on the side of Shakira and Bizarrap

the Syfy fantastic film show is suspended this year, but it has not been canceled

Researchers secure the tomb of the first Chinese emperor because it is dangerous: they fear opening it

Netflix releases intriguing new trailer for season 4 of ‘You’

“It looks good, I’m sure they’ll cancel it.” The reactions and memes to the trailer of the series ‘Lockwood Agency’ show that people no longer trust Netflix

This is how the Christmas decoration of the house of Ana Patricia Gámez, former ‘Nuestra Belleza Latina’, looks like