Polo Polo dies: What is vascular dementia, the disease suffered by the comedian? 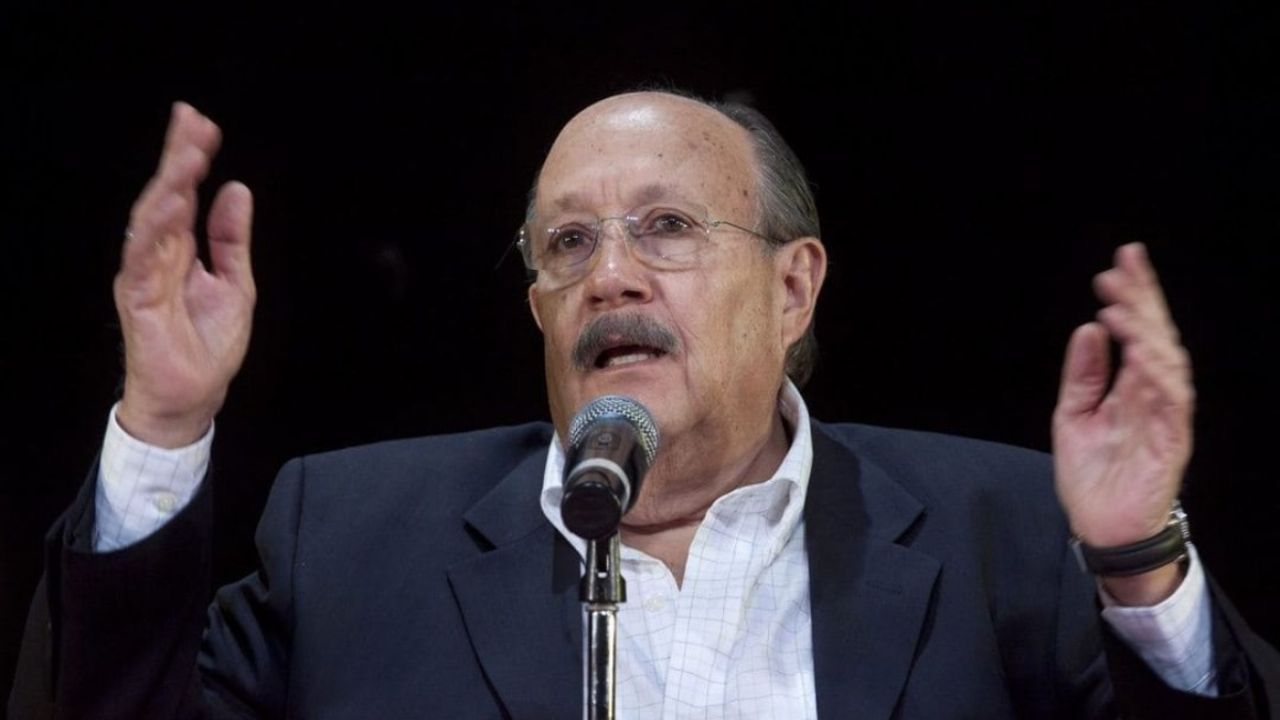 The entertainment world is in mourning after the death of Mexican comedian Leopoldo Roberto García Peláez Benítez, better known as Polo Polo, at the age of 78, was confirmed this Monday. His family confirmed in a statement that the famous died in his house, of natural causes; however, it has been revealed that he suffered from a disease called vascular dementia for years. What is this condition and how is it diagnosed?

What is vascular dementia?

Vascular dementia is a permanent loss of brain function that affects memory, thinking, language, judgment, and behavior. This condition is caused by a series of strokes that interrupt blood flow to the brain. It is the second most common dementia diagnosis after Alzheimer’s, according to the US Department of Health and Human Services (HHS).

Vascular dementia, or major neurocognitive disorder, occurs as a result of various conditions that damage the blood vessels in the brain, disrupting the flow of blood and oxygen to this important human organ. If blood flow stops for more than a few seconds, the brain can’t get oxygen, which causes brain cells to die, causing permanent damage.

Risk factors for vascular dementia include:

Some of these strokes are “silent” strokes, so called because sometimes they affect only a small part of the brain and there are no symptoms. However, over time, as more areas of the brain are damaged, more warning signs begin to appear.

Still, not all strokes are silent. Some larger ones affect the strength, sensation or other function of the brain and nervous system, causing:

It is worth mentioning that not all people who have suffered a stroke develop vascular dementia. The risk of getting one depends on the size and number and the regions of the brain affected.

Vascular dementia can also be the result of other conditions that impede blood flow and oxygen supply to the brain, such as narrowing of the arteries.

Is there treatment for vascular dementia?

According to the World Health Organization (WHO), there is currently no treatment that can cure dementia or reverse its progress. However, there are numerous treatments that help improve the quality of life of those who suffer from this disease.

Mainly, doctors suggest attending to the following recommendations if you are a patient or family member of someone with this type of dementia:

What a bargain! This Samsung projector is on sale at El Corte Inglés and now you get a 50″ 4K Smart TV as a gift

they are in various prints and cost less than 10 euros