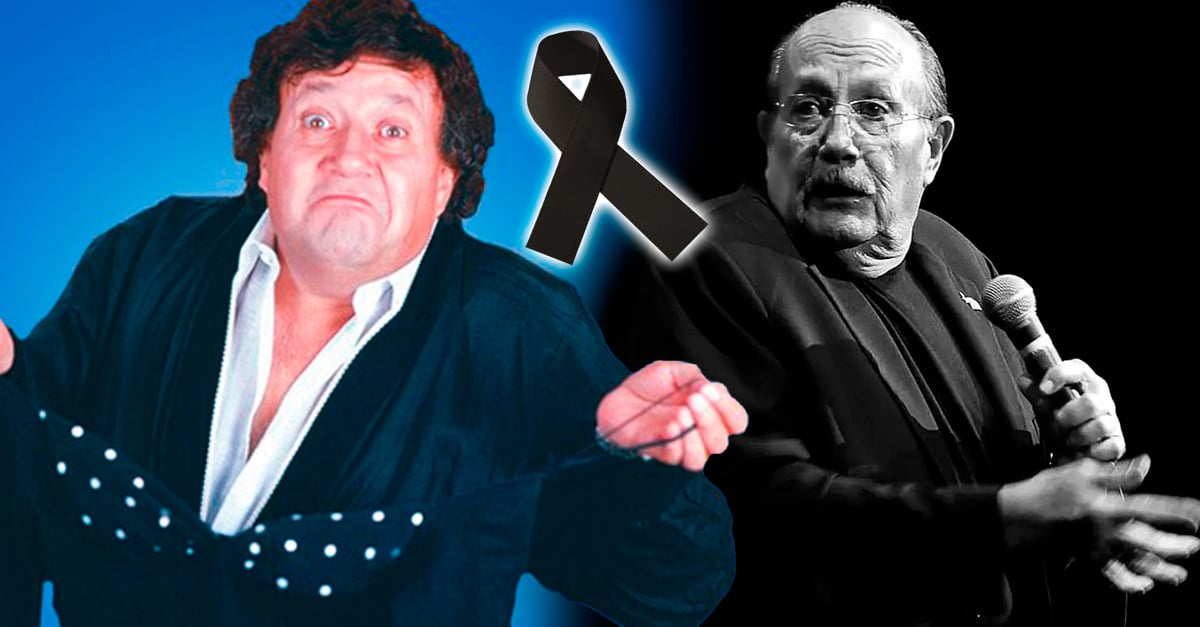 The Mexican entertainment world dressed in mourning this January 23 after the death of comedian Leopoldo Roberto García Peláez Benítez, better known in the industry as Polo Polo, one of the most famous comedians in our country, was confirmed.

At 78 years of age and for reasons still unknown, the comedian from León, Guanajuato, died after having retired from the stage for several years without giving any explanation to his audience. However, it is speculated that his voluntary withdrawal was due to health problems since 2016.

After almost a lifetime of being in the entertainment scene, which he entered since the 70s when his comic routines and off-color jokes managed to conquer the public, the comedian decided not to return to the stage, causing various speculations for his absence not only of showsbut also on social networks.

His contemporaries and colleagues, such as “Jojojorge” Falcón, Memo Ríos and “El Costeño”, revealed some information about the state Polo Polo was in and, at the time, declared that he was fighting Alzheimer’s. However, Polo Polo denied that version.

Another of the things that caused different rumors is that not even his closest friends could see him and, according to César Bono, this was due to his state of health. For his part, the actor Jorge Ortiz de Pinedo announced last June that the reason why the comedian had withdrawn was because he considered that he had worked hard enough and that his economy allowed him to live quiet.

Even when the reasons for his death are unknown, it must be remembered that Polo Polo was an icon in Mexican comedy, so much so that his style of comedy not only gave him the best hits during his career, but was also subject to censorship in the 80s and 90s, when it reached its greatest popularity. His humor was considered exclusively for adults and his routines were so successful that they were released for sale in the format of cassettes Y compact disc (CD).

Who is Gonzalo García Vivanco, his age and television programs

Naomi Judd: autopsy reveals singer’s cause of death and details of her fragile mental health

The definitive recipe for cupcakes without sugar but with a texture as fluffy, sweet and tender as those of a lifetime