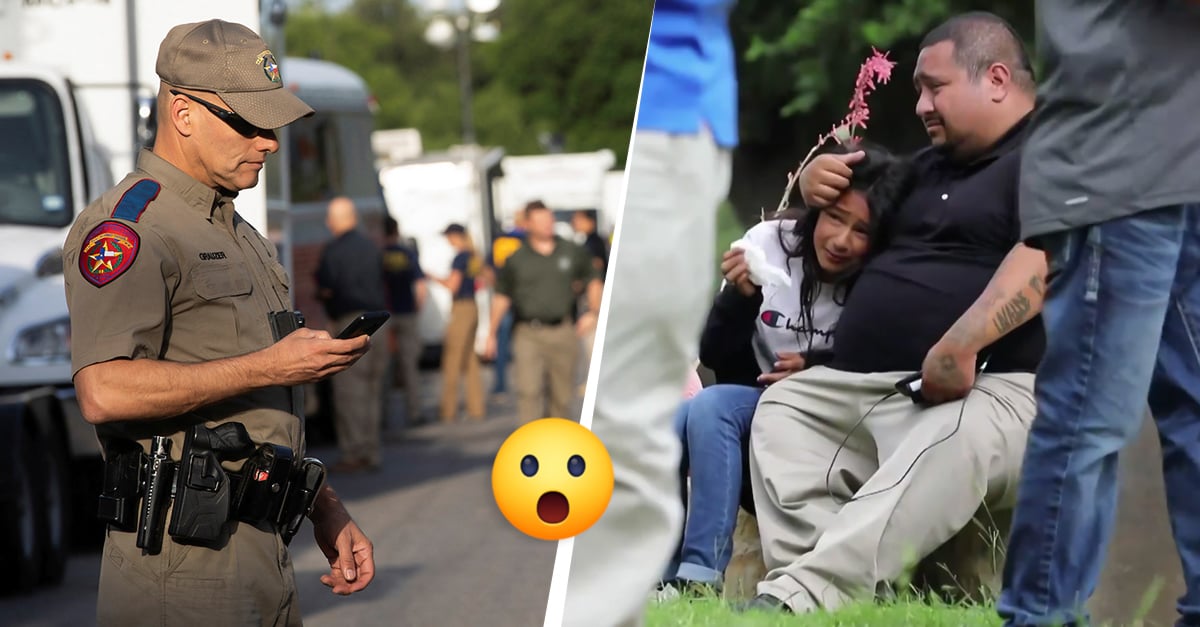 The newspaper Austin American-Statesman reported that a group of police officers equipped with rifles and a ballistic shield arrived at Robb Elementary School, in Uvalde, Texas, United States, 19 minutes after the young man who killed 19 children and two teachers last month. Said report is based on the documentation obtained by body cameras and other surveillance videos. The information will be presented for a public hearing in the Texas Senate, fueling the claim that the police response was late and clumsy.

According to the chronology reported by the newspaper, the 18-year-old entered the school, without problems, through a back door at 11:33 am, entered a classroom and immediately began shooting. In the video obtained by the print media, it is seen how 11 policemen enter the school three minutes later.

The police chief of the school district, Pete Arredondo, called the Uvalde Police Department and reported that the suspect had fired many shots with an AR-15-type rifle and that the police officers at the school only had pistols, that is, they did not have increased firepower.

According to the newspaper, at 11:44 am there was the sound of more shots, but eight minutes later the first ballistic shield arrived and the police were impatient to act. However, Arredondo is said to have been unable to find a key to the classroom lock and it is believed that no one had tried to open it. After more elements joined with the necessary protection and weapons to fight, it was not until 12:46 pm that the police chief gave the instruction to open the door when they were ready.

Relatives of the victims have also claimed the slow action of the agents. However, Arredondo has defended that he was not in charge of the police operation and that he stayed away from the door so as not to provoke shots.

Separately, Col. Steve McCraw, director of the Texas Department of Public Safety, said Arredondo made the wrong decision when he chose not to break into the classroom for more than 70 minutes.

Death of Queen Elizabeth II: Prince Harry could not say goodbye to his grandmother

Not only his jeans, the Wrangler chinos are also our favorites and these are the ones we won’t be taking off all fall

Hyunjin ready new songs, when are they released?

Those Who Wish Me Dead: Blu-Ray Review