Police believed he was a drunk man; he was heartbroken 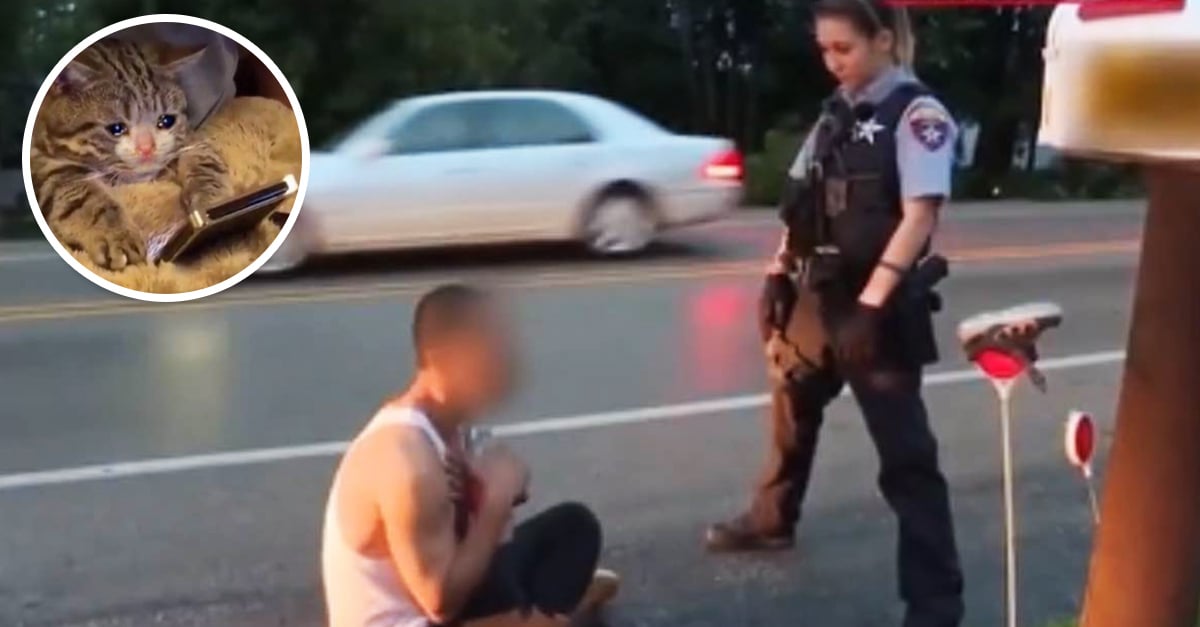 Misaligned, with a bottle in his hand, staggering and on the verge of tears, this is how a man was intercepted by police elements, who believed that the subject was drunk or under the influence of some illicit substance. However, and to everyone’s surprise, what ailed that man was something else, something that almost none of us can escape: a broken heart.

His story has gone viral both for showing how bitter a love betrayal can be and for the help that the officers gave him, showing his most human and compassionate side.

Although the behavior of that man seemed typical of a person in a drunken state, it was only the physical reflection of the pain and disappointment that filled his heart, because in the least expected way, he discovered that his wife was unfaithful to him.

The moment was recorded on video and was later shared on TikTok, a social network in which it has gone viral and received all kinds of comments, as users have felt identified with that man’s pain.

In the clip, the officers are seen asking the man if he has drunk or used any drugs, while he denies that he has engaged in these acts. However, given his disoriented behavior, the officers decide to do some quick tests, obtaining negative results. At that moment, they interrogate him in order to obtain an answer.

The officer’s action has earned the respect of millions of netizens, who praise her for coping with the situation in a humane and understanding manner. The video has already accumulated more than eight million views on TikTok, touching hearts and moving heartstrings in more than one viewer.