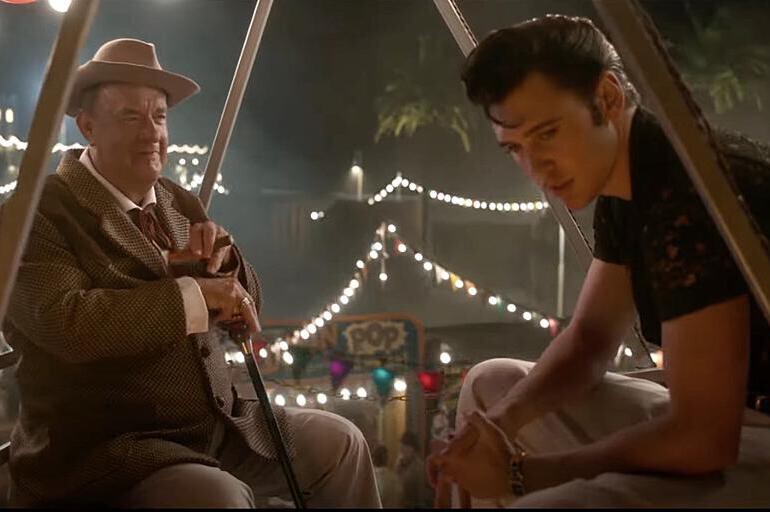 Baz Luhrmann’s ‘Elvis’ has done a spectacular box office run, creating a lot of conversation thanks to the Australian director’s famous style, but much attention has also been paid to Tom Hanks. The ‘Forrest Gump’ star is made up like a fat man and uses a thick accent to play Presley’s infamous manager, Colonel Tom Parker, and Now the actor has commented on the director’s kamikaze proposal to present his biopic project.

The eternal return to Shakespeare

In a new interview with EW, Hanks discussed the research for the character and what ultimately convinced him to make the movie.:

That way of looking at the character led Hanks to wonder why Parker has such a prominent role in the version of the Elvis story that Luhrmann I had decided to count.

“Why include the Colonel in all of this? One of the reasons is that the Elvis story has become a trope. Everyone is very familiar with it. And I don’t think fairer justice has been done to capture why Elvis was this bend in the river of American culture.”

Hanks was also intrigued by the Shakespearean power struggles in the filmespecially since he had just finished playing Falstaff in a production of ‘Henry IV’ when Luhrmann approached him for the part.

“I said to Baz, ‘But you’re describing Falstaff and Hal.’ And Baz said, ‘Exactly, but with many millions of dollars invested. Playing Elvis is like playing Jesus. And it doesn’t really matter who plays Pontius Pilate because if you have a good Jesus, you have him ready.”

The floating house of Paul Allen, the late Microsoft co-founder, is sold for $90 million

Fernando Colunga and William Levy HATE each other for these reasons

Marvel announces when we will see Doctor Strange 2 on Disney +