Piqué wanted to reconcile with Shakira according to close sources 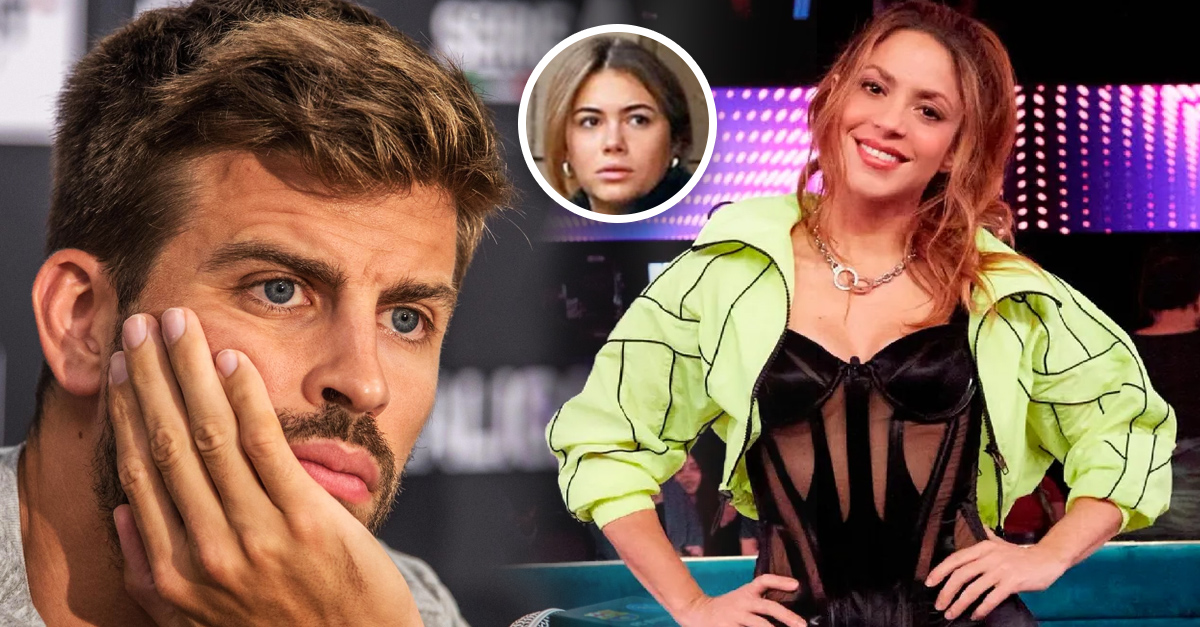 The Spanish paparazi Jordi Martín has been very involved in the guerrilla that takes place between Shakira, Gerard Piqué and Clara Chía, so much so that a source close to the Colombian singer-songwriter revealed that the former Barcelona soccer player wanted to return to her when Clarita already existed in the life of the treacherous man.

According to the report that the experienced photographer provided for the program The fat and the skinnywe all missed a little detail of BZRP Music Session #53. Jordi refers to the part where Shaki emphatically mentions that he would not return to Piqué even if he cried or begged him, referring to the fact that the businessman had tried to reconcile with her.

According to Martín’s chronology, in April 2022 the interpreter of I congratulate you and the Spanish businessman ended their relationship. However, they made it public until June of the same year. The delay was due to Gerard seeking to reconcile with Shakira despite the fact that he was already in a relationship with Clara.

From Shakira’s entourage, they tell me that they ended their relationship last April, but a month later, Gerard regrets it and, still with Clarita, he returns home, but it did not work out and there they decide to end it completely.

They reveal that Piqué wanted to reconcile with Shakira pic.twitter.com/KGITmQYLO2

It seems that the ex-defender’s plea reached Chía’s ears, as she went to take refuge in her parents’ house. Also, she has no longer been seen traveling with her partner. Although this is also due to the mass lynching that she has had to endure after the release of the theme song where she is mentioned more than once.

Even so, the paparazi confirmed that Piqué is still with the young student even though rumors suggest otherwise.

Yuya emotionally talks about the birth of his little son