PHOTO: Sara Corrales said “goodbye” to the redhead and debuted a radical change of look 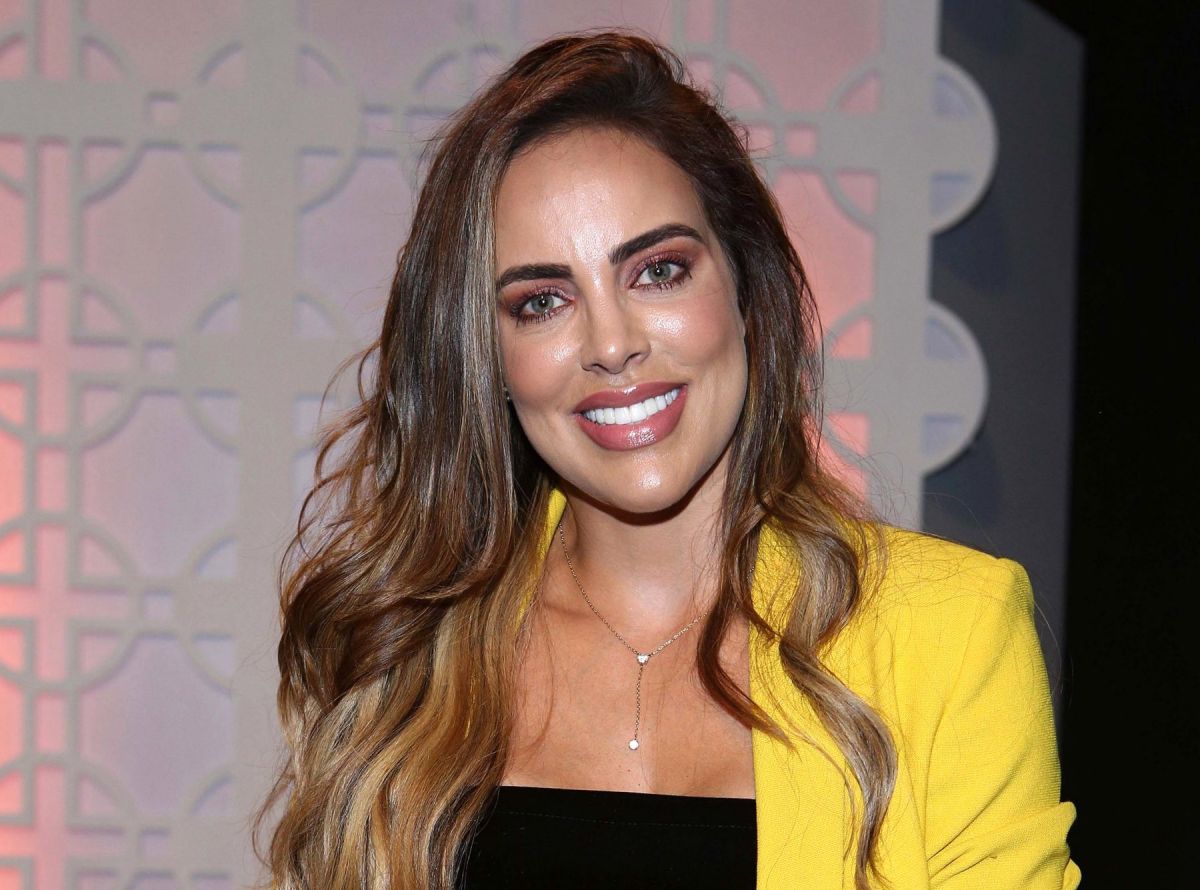 After finishing the recordings of the melodrama “My way is to love you”, where he shares credits with the actor Gabriel Soto, Sara Corrales decided to say goodbye to her character through a radical change of look with which she welcomed her new self.

From her official Instagram account, the famous 37-year-old published a photo with which she revealed her new look, one that consisted of a hair color completely different from the red that she rocked in recent months.

It was about a caramel brown tint, with lighter thin strandswhich gave more light to her hair, and consequently, to her face.

“Every time I finish a television project, I run to change my look to eliminate the image of my previous character. I love being a chameleon and trying other colors to see myself differently, I’m not afraid of changes“, Sara Corrales wrote to accompany her publication.

Likewise, she announced that said transformation could be attributed to a new professional project that she is very excited about. Of course, she avoided giving any kind of clue as to whether it is a melodrama or reality show.

“Now I decided on something more natural than the red that I wore for my Úrsula character in @micaminoesamarte. Now I’m ready to start a new work adventure, what will it be about? You’ll know soon, I’m just telling you that I’m very excited for what’s coming in my career“he added.

As a result of its publication, the famous woman soon became the target of compliments and the occasional congratulations for her participation in the telenovela “Mi camino es amarte”, which, although filming has already finished, continues to be broadcast through the Televisa signal. .

“Very true, you are a chameleon in your TV work, in none of you do you look like the other, I congratulate you for that and for being such a good actress”; “You look beautiful with that new color in your hair, it enhances your eyes more” and “You look spectacular”, are some of the comments that are read on the net.

• On her knees and on her back Sara Corrales shows off in tight leggings and then jumps on the trampoline
• Sara Corrales stands ‘sideways’ and shows off her great body in a tiny bikini
• In a blue micro bikini, Sara Corrales poses in the pool, with water up to her knees.

Recipe for repápalos from Extremadura, an easy dish from the grandmother to take advantage of stale bread

Lety Calderón responds if she would accept that her children live with Yadhira Carrillo: “The love is earned”