PHOTO: Salma Hayek and the hairstyle that helps her take 20 years off 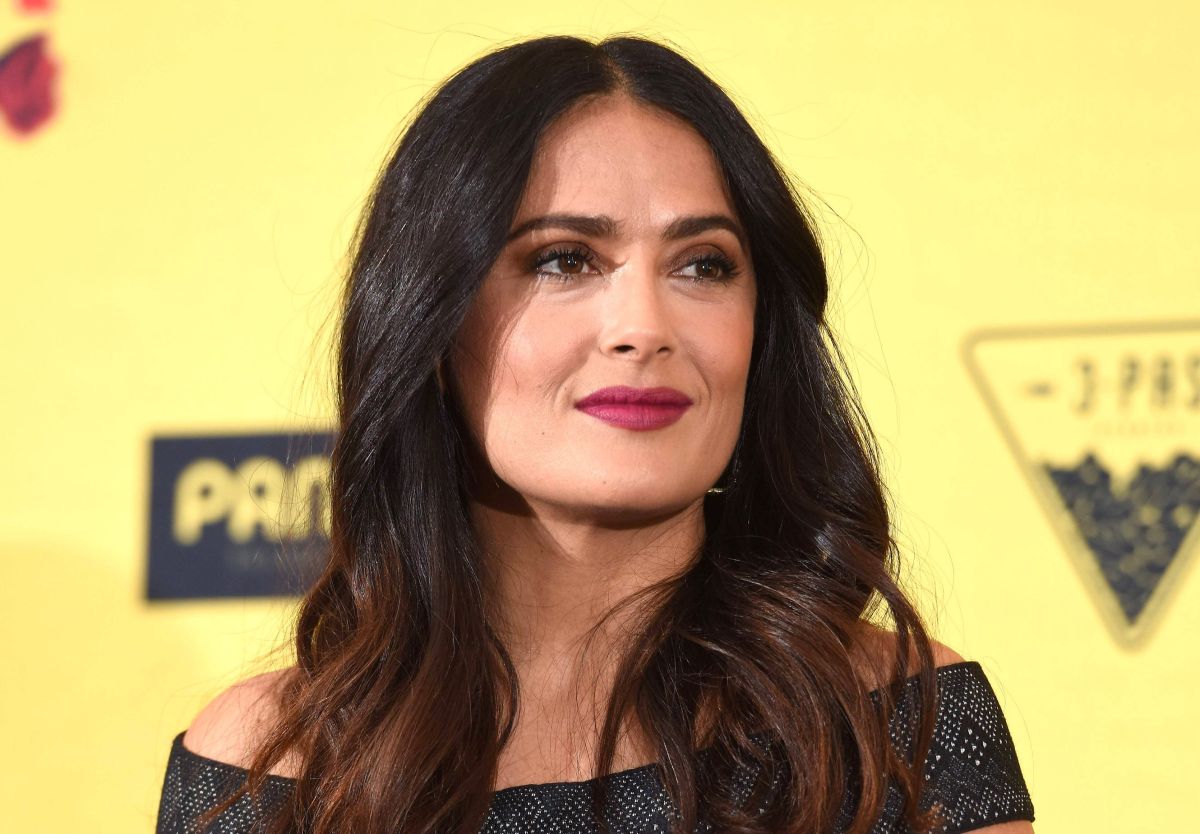 Salma Hayek She is one of the most beloved actresses in Hollywood thanks to her charisma and beauty; It should be noted that this last quality has only been strengthened over the years. And it is that in addition to genetics, The Veracruz woman has several tricks up her sleeve that help her look as jovial as she is at 30 years old.

It was a photograph published from her profile on Instagram that triggered a wave of comments and speculation about the protagonist of “Eternals” and the jovial look that she has at 56 years of age. In said postcard, she shows off a face without wrinkles or pronounced traces of the passage of time, but to the taste of many, the reason behind this fact was revealed.

Is about the technique that Hayek’s hairdressers use to give a “lift” to their skin, and incidentally, a “feline” look: a very tight up-do.

The first time Salma Hayek spoke about this “rejuvenation” technique was during her visit to ‘The Graham Norton Show’. At that time, the famous she had only turned 50 years old and people were incredulous at this confession.

To verify it, the famous confessed that the only reason why her wrinkles were not so noticeable to the public was due to her very tight hairstyle.

“I have to give the girls a tip. I do pull my hair on the sides, look how it looks here. I pull it a little bit, it’s giving me a headache, but I’m holding it just for you,” Graham Norton told the driver with a laugh.

Shakira’s “Monotony” has a new version made by fans: they talk about Piqué and his girlfriend Clara Chía