Percy Hynes White, actor of Merlina, is accused of harassment 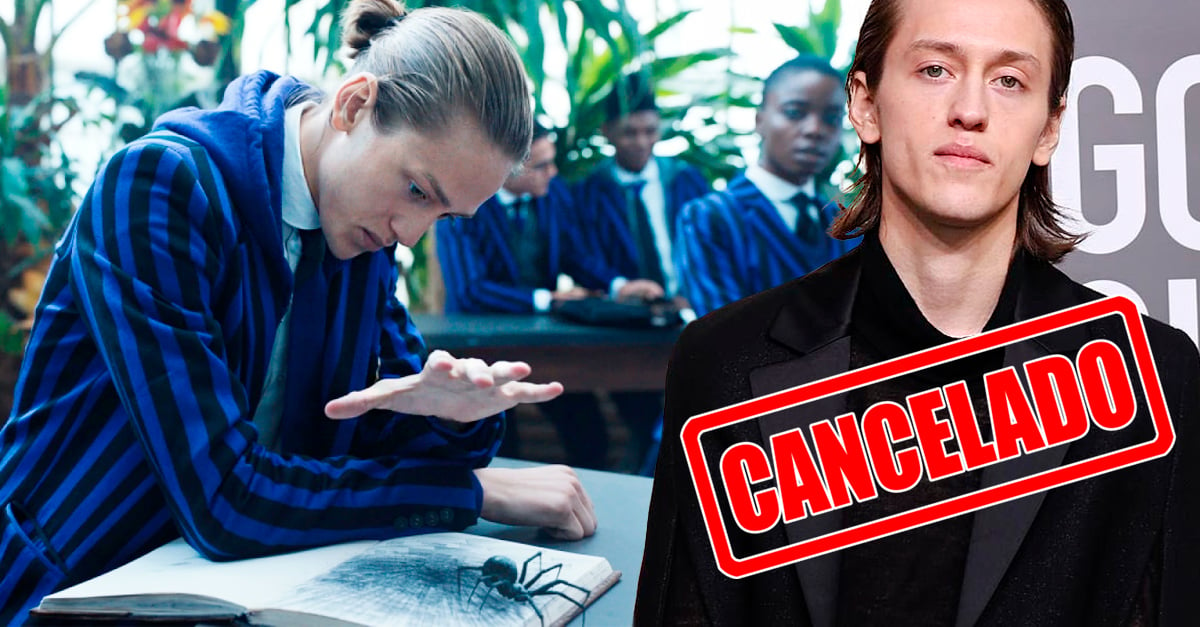 The Serie merlin causes controversy again and not precisely because of its plot, but because of the actor Percy Hynes White (interpreter of Xavier Thorpe), who has been accused of sexual abuse against minors.

Through Twitter, the user @milkievich explained how Percy and his friends attacked her and other girls when he was still living in Toronto, Canada. The events would have occurred when the actor was between the ages of 17 and 20, a time when he was in high school.

@milkievich claimed that Percy and his group of friends (who had a reputation for being manipulative and abusive towards women) hosted parties where they invited girls with the intention of getting them drunk and then sexually assaulting them.

These attacks were committed against their own partners or any woman who accompanied them. In addition, they took intimate photos of them and later published them on websites.

They explicitly invited women they thought were hot so they could get them drunk and have sex with them.

@milkievich’s post served as a watershed for other women affected by Percy to tell their own stories.

He let me get raped in his basement, and when he called me about it, he was more concerned about the police than whether I was okay.

After the complaints, the hashtags #cancelpercy and #cancelpercyhyneswhite went viral. The actor’s social networks were filled with negative comments, for which, in response, he deactivated his accounts. However, neither Percy Hynes nor his representatives have given a formal statement on the allegations.

For now, no formal charges have been filed against the actor, but the accusations leave havoc and it is believed that he could lose his role in the series that catapulted him to fame.

In a micro bikini, María León shows off her rear guard to the fullest while resting on the beach

Morbuis, Dracula and other great vampires of the Marvel Universe

This is the coexistence in the Paddock towards the Mexican GP

the true explanation beyond the hoaxes