Pepillo Origel is again hospitalized in an emergency 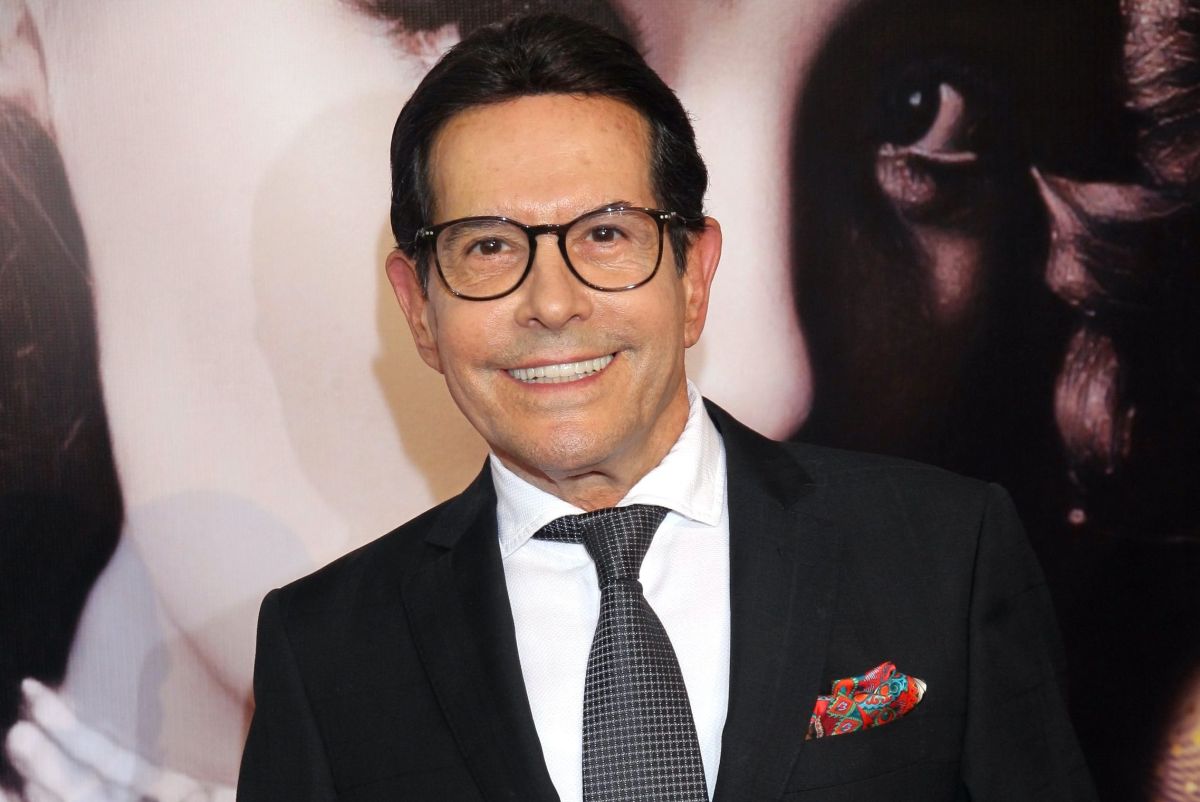 Juan Jose Origelbetter known as “Pepillo”who is a famous show host, was hospitalized in an emergency, sparking rumors about his true state of health.

This was made known precisely by the presenter himself, who, before his followers on social networks, the former host of programs such as “Ventaneando” and the “Hoy program” uploaded an image that alerted all his followers.

Origel shared a photograph in which he showed off part of his torso that is connected to various cables. The photograph was allegedly taken from a hospital, which sparked endless rumors about his health.

But Pepillo, who is 75 years old, realized that he had to reassure his fans. For which he revealed that he was hospitalized since last January 23.

Despite the fact that he did not uncover the disease he suffers from, the presenter said that there is a possibility that they will put a pacemaker, but he said that in the next few days he will have more details.

“I have been like this since January 23, with this holter that has to be there for 24 hours, the same as today at four in the afternoon. Let’s hope to God she doesn’t need a pacemaker. I’ll tell you.”

This news about the health of Juan José Origel did not go unnoticed by celebrities, since after a few minutes figures such as Andrea Escalona, ​​Cynthia Urías, Aurora Valle and Raquel Garza wrote emotional messages wishing him a speedy recovery.

“Get well, I love you”, “Cheer up”, “Everything would be fine Pepillo” and “May everything go well my dear Pepillo”These were just some of the comments received by the renowned Mexican driver.

Maluma and Marc Anthony together again finding ‘The Formula’

Kim Kardashian shows, in the middle of her divorce settlement, the happiest places in her mansion

Tag Heuer warms up for the Carrera Panamericana

Converse lowers (and a lot) its most adorable, warm and original shoes so that we can end the year making a difference