Pepe Aguilar comes out in defense of his daughter, Ángela Aguilar, and assures that he will sue the person responsible for the false photos 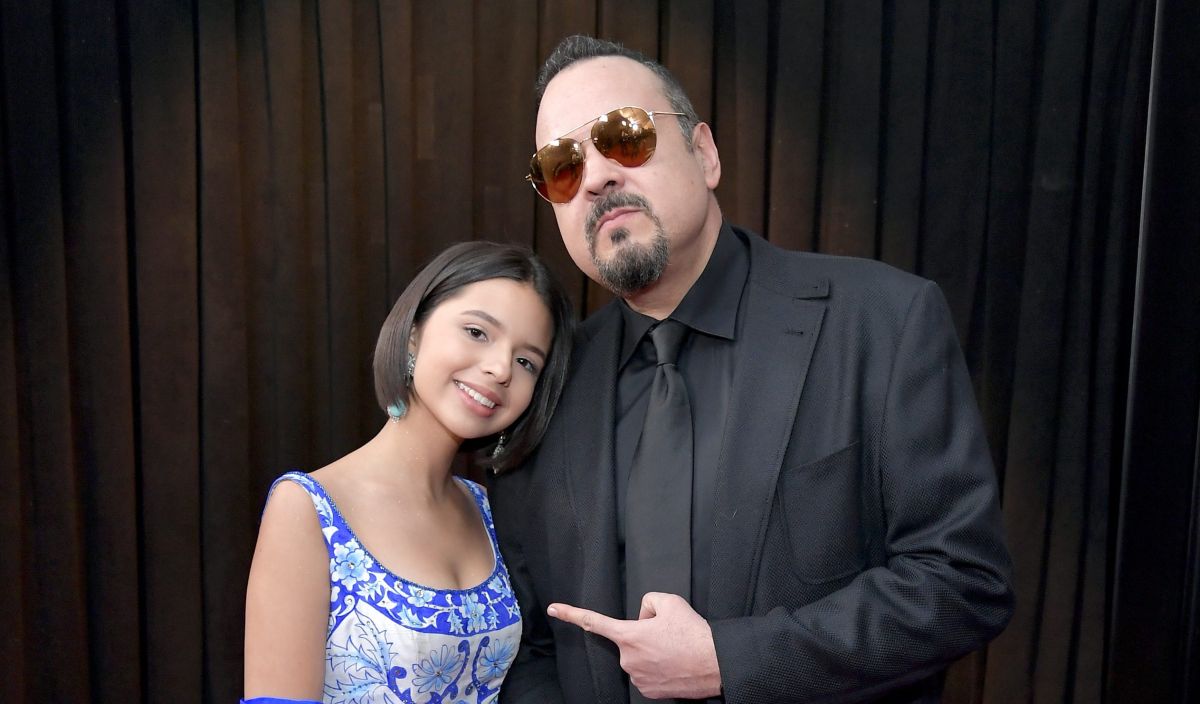 Angela Aguilar stars in a new scandal, after sharing a statement in which he assured that the intimate photographs that circulate with his face on different digital platforms are “false”. her father, Pepe AguilarHe came to his defense.

In her different profiles on social networks, the interpreter of songs like “Actually”, “There where they see me” and “Tell me how you want” said that she raised her voice for all the women who have been victims of this type of harassment. He also appreciated the expressions of affection he received after becoming a trend.

“How sad to see so much effort to attack and discredit the work of women”wrote the also composer.

After the scandal involving his daughter, Pepe Aguilar, one of the most famous singers in the Mexican Regional, gave an interview with Javier Poza in which he confirmed that he will proceed legally against whoever is responsible for editing and viralizing the false images of Ángela Aguilar.

In the talk, the composer also said that they are going to carry out the pertinent investigations to proceed according to the Olympia Law. He assured that his 19-year-old daughter wants to help people who have also been victims of this type of harassment.

“Let’s go with everything. It is going to be investigated, it is already typified in the law, digital sexual violence according to the Olympia Law ”

Besides, Pepe Aguilar, 54, said that the case of Ángela Aguilar has to serve as an example so that it is not easy for people to spread this type of content. He explained that technology does not have to be used for that kind of thing.

“It should be taken as an example, that it is not easy for people, we must not normalize this type of thing”

Finally, the renowned composer said that the 19-year-old is a “victim in this case”, but he appreciated that there are laws that protect this type of situation.

What do the famous say?: All about Telemundo’s new bet for Sundays

“The phone was ringing and I got some work.” Alexandra Daddario believes that her nude in ‘True Detective’ marked a before and after in her career