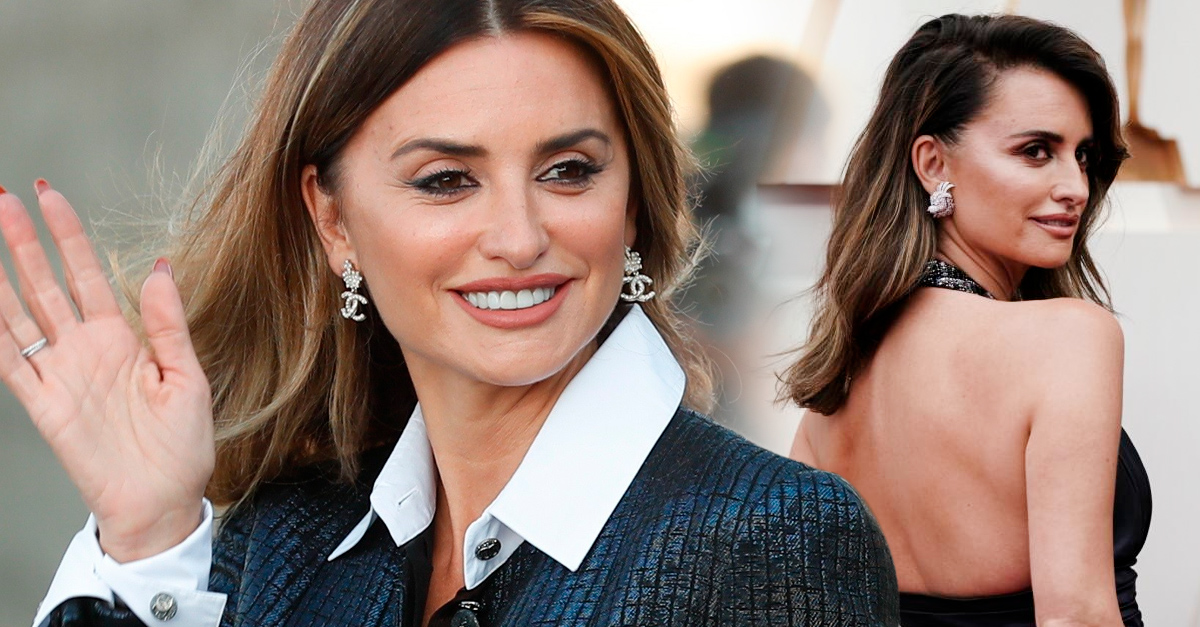 Penélope Cruz is a 48-year-old Spanish actress recognized for her extensive career in cinema. With more than 30 years of career, the Hollywood star will be awarded by the Ministry of Culture and Sports of the Spanish government with the 2022 National Film Award for her impeccable professional career.

The prize endowed with more than 32 thousand dollars is a recognition granted annually by the Ministry of Culture and Sports and this year, the jury unanimously decided to award it to the actress for having a brilliant career, with a legacy that enriches the Spanish cultural heritage. .

The announcement of the award to Penélope Cruz was made known through a publication on Twitter, where the Spanish Ministry of Culture and Sports explained that the award will be given to the Spanish actress for the successes obtained in 2021, since in that year she won the Colpa Volpi at the Venice Film Festival, as well as her fourth nomination for the Oscars, which makes her the most nominated Spanish actress in history.

In addition, the jury has indicated that these awards are added to others that have already recognized her talent, such as the one awarded to the Best Female Performance at Cannes, together with her co-stars in Returnthe Oscar for Best Supporting Actress, the honorary Cesar in France, the Donostia award at the San Sebastian Festival and thirteen Goya nominations, of which she has won three.

🎞️The jury has unanimously awarded the award to the actress “for the successes achieved in 2021, which join all those collected in an exceptional career”

The jury has unanimously conceived the award for the actress ‘for the events harvested in 2021, which join all those collected in an exceptional career’. !! Congratulations!!

The members of the jury chaired by Beatriz Navas Valdés (general director of the Institute of Cinematography) assured that she is an actress who, from the beginning of her career, has been committed to her profession, for which she seeks excellence in her work, which It has led her to create some of the most unforgettable characters in the history of cinema.

He is one of the visible heads of a generation, that of the 90s, which brought about a renewal of Spanish cinema, participating in many of the emblematic and acclaimed films.

It should be noted that during 2021, Cruz starred Parallel Mothers, a film directed by Pedro Almodóvar, a role that led her to win the Volpi Cup at the Venice Film Festival. The last film of hers that she released in theaters was official competition with Antonio Banderas and in September he will star alongside Luis Tosar and Adelfa Calvo in the film ANDin the marginswhich will be directed by Juan Diego Botto.

Cruz will also star L’immensita by Emanuele Crialese and is about to start shooting ferrariwhich under the direction of Michael Mann will star Adam Driver as a co-star, a film that could take her to the Dolby Theater in Los Angeles if it turns out to be as memorable as it is expected to be.

This award will be one more to join the list of all that Penélope Cruz has collected throughout her exceptional career, as her talent and versatility have opened many doors for her to collaborate with filmmakers from all over the world. Congratulations!