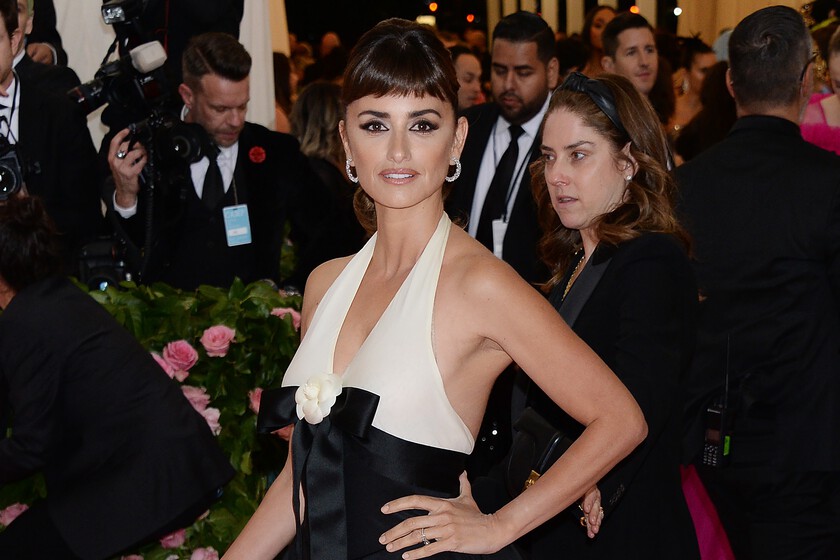 It is one of the most anticipated events of the year, if not the most anticipated in the world of fashion. The Met Gala will be held, as usual, on the first Monday in May, which this time will be May 1. In addition, it will do so by paying tribute to one of the great designers who has left us in recent years. So, Don’t surprise anyone if the red carpet is filled with sunglasses and black & white.

The inaugural gala organized by the MET museum in New York for its annual exhibition is the place to be of any person who is considered relevant in the world of culture and entertainment. This 2023 will have Karl Lagerfeld as its absolute protagonistthe former creative director of Chanel, who died four years ago and who, when he arrived at the house French in 1983, managed to put it back at the top of the industry.

Although he was not a fan of exhibitions, the exhibition will be named Karl Lagerfeld: A Line of Beauty (Karl Lagerfeld: a beauty line). In this way, in the rooms of the museum it will be possible to contemplate about 150 pieces belonging to the five firms through which the Kaiser of fashion passed: Balmain, Patou, Chloé, Fendi and Chanel, as well as his own brand of the same name.

Likewise, the designer’s sketches, his creations throughout his career and How did your ideas evolve?. Each garment will be accompanied by its respective sketch and there will be a video with interviews with the main managers of each workshop.

So, you can already imagine what the dress code of the Met Gala 2023 will be. More specifically, the theme chosen has been: “in honor of Karl”. And, although the names of the guests will not be known until the event takes place, we do know who the co-hosts will be and that, among them Penelope Cruz it will have a lot of weight. In fact, the actress thus becomes the first patrai representative with this position at the Met Gala. To the Madrid, however, will be added: Roger Federer, Dua Lipa and Michaela Coel.

The top sex toys with which we will enjoy 2023

Exhibitions to attend prior to Art Week 2023 in CDMX