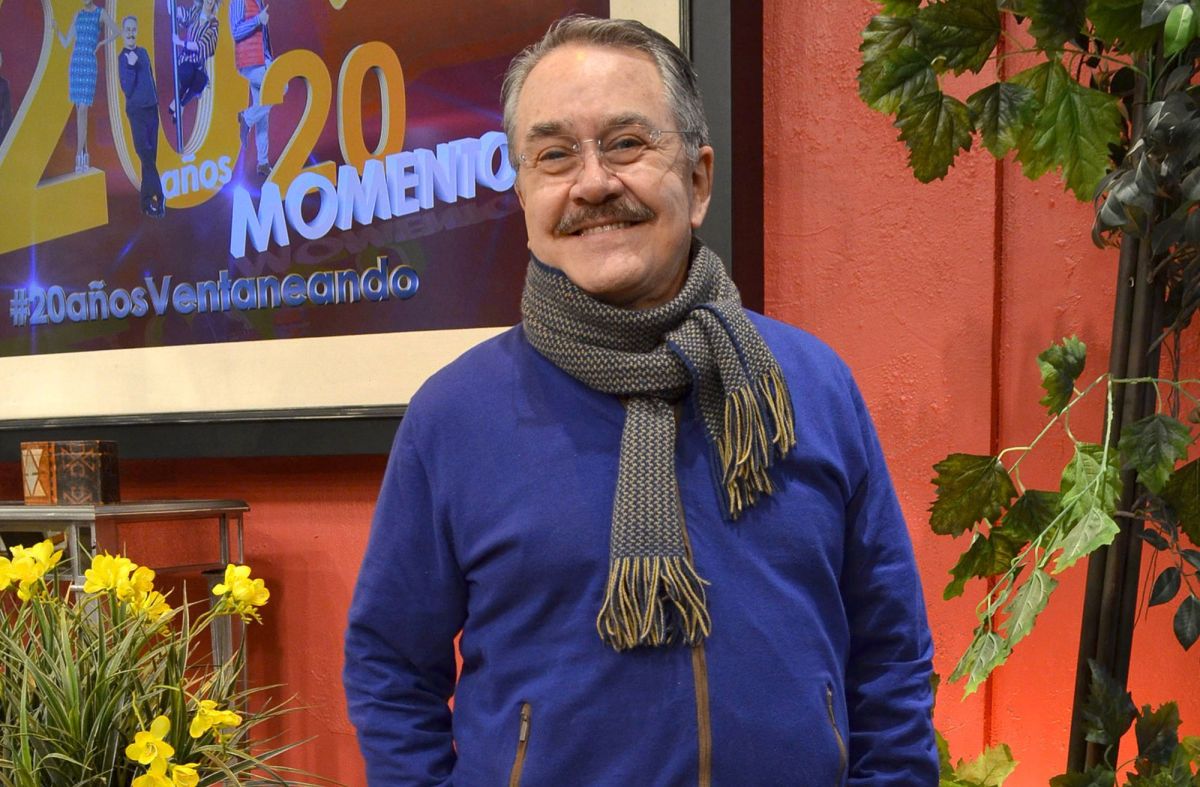 Tremendous stir caused the television presenter Peter alone after launching against Andrea Escalona and criticize her decision to return to television forums less than a month after giving birth to her firstborn Emilio.

It was during the most recent broadcast of the “Ventaneando” program that the cast of the program spoke about the reincorporation of the presenter to the morning program “Hoy”something that was not to the liking of several, because it did not “respect” the period of rest after childbirth.

One of the drivers who did not avoid commenting on it was Pedro Sola, who questioned his “anxiety” to return to television when he could have enjoyed more time with his little son.

“What anxiety to go on TV again, he could have stayed for a while to rest, the baby loves his mother,” said the influencer during his speech.

However, Sola was not the only one to talk about the daughter of the producer Magda Rodríguez, since Daniel Bisogno -who was a sentimental partner of Andrea Escalona- did not miss the opportunity to speak about it.

In her story, she shared that she has had contact with the famous woman and although she does not know her baby in person, she has sent her some photos. In addition, he pointed out that less than a month after giving birth, she already has a spectacular silhouette.

“The baby is divine, Andreita looks so cute having the baby, she is happy (…) In photos that Andreita sent me,” Bisogno concluded.

• Pedro Sola was trapped in Mazatlán during the drug attacks for the capture of Ovidio Guzmán
• Pedro Sola and Daniel Bisogno support, in their own way, Belinda’s kiss of three: “What delicious kisses”
• Pedro Sola sends a message after being hospitalized: “I am already at home”

The fortune that Paco Rabanne left after his death

This is how Aitana has changed her hair over time: with and without bangs

Chyno Miranda: False doctors who treated him at the ‘Tía Panchita’ center were arrested

In video, Britney Spears appears wearing a tight red jumpsuit and eating cake on the floor