Paul Stanley turned 71 and said about the future of ‘Kiss’: “When I think about the ending, it doesn’t make me happy” 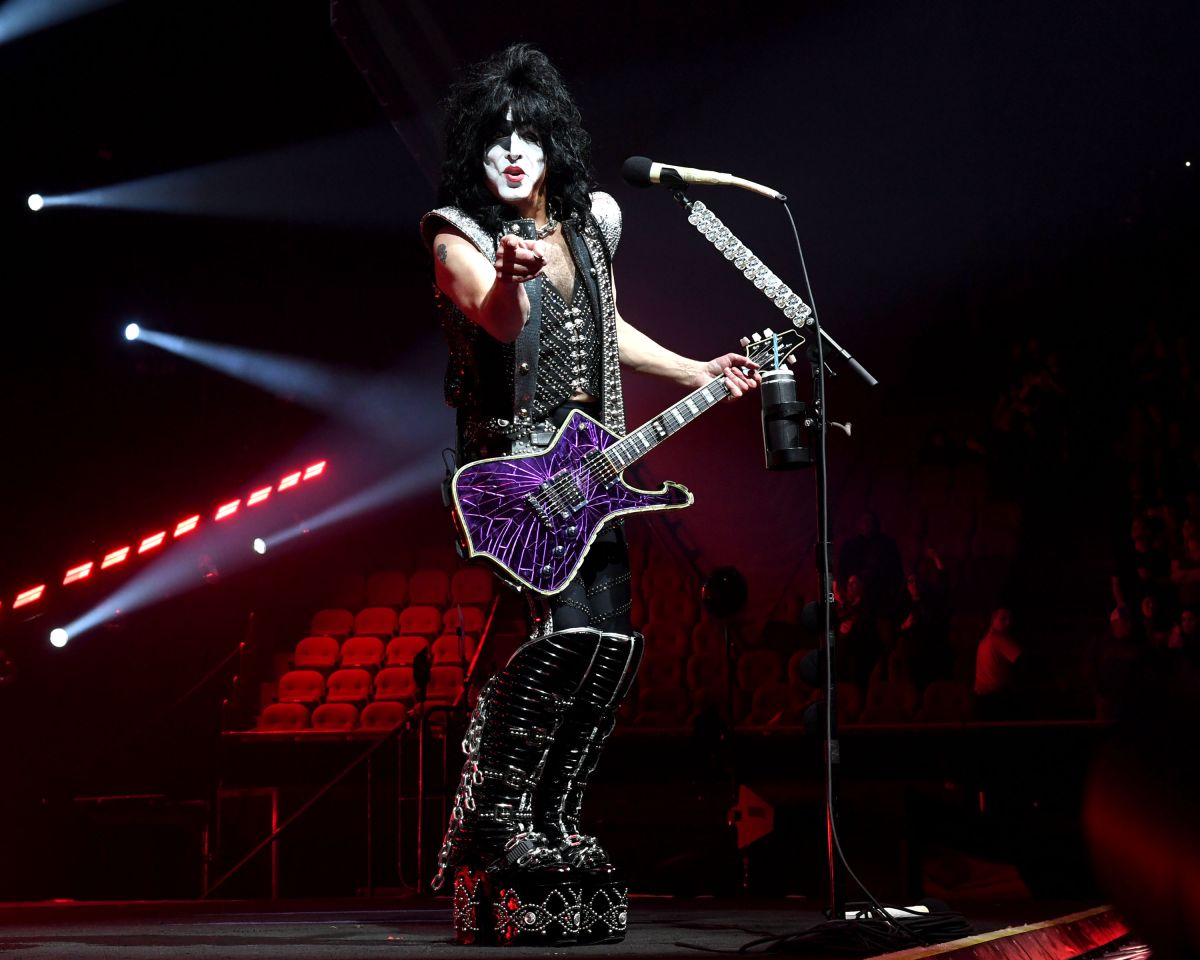 The guitarist and co-founder of the band ‘Kiss’, paul stanleycelebrated his 71 years on January 20, and through an interview with American Songwriter he spoke about the band’s “End Of The Road” farewell tour, which would end at the end of 2023.

“Being on tour is about three hours of euphoria and 21 hours of being away from home, which is honestly not fun,” described Stanley. “There are nights when I go to bed and say, ‘What the hell am I doing here? Why am I here when I have a family home?’ So there’s certainly a push and pull, but there’s nothing like being on stage, the gratitude that I feel.”

In turn, he highlighted the physical work that being on stage requires: “And the training that I do on stage, I couldn’t do in a gym. If you could get 10,000 or 100,000 people into a gym to cheer you on, you’d do things you couldn’t do without them there, so to fly over an audience on wire, that’s great. If I try it during the afternoon, when no one is there, I am terrified. Adrenaline makes you stupid.”

Five decades after the formation of the world famous band, the guitarist talked about disbanding this as a live band and that it is “inevitable”.

“There are two things that are inevitable: death and taxes,” he explained. “And the demise of us playing as a live band is inevitable. Do I want to see that day? Not. But it is necessary. Before we have no choice, I would like to finish it.”

“When I think about the ending, it doesn’t make me happy”he added. “I will be ecstatic to see what we have achieved and what we have done, but it is the end of an era. It’s also the end of a big part of my life.”

“I take my kids to school and do all kinds of things, but band has been the biggest part of my life,” Stanley said. “The connection with the audience and that adrenaline rush and the excitement of doing a show, I don’t want that to end, but a lot of things have to end. I’d like to think that in the best situation you can control it, and that’s just what we’re doing. If we were in T-shirts and jeans, we could do this in our ’80s and ’90s, but not in eight-inch platform heels and 40-pound gear.”

Stockholm syndrome | Why do they fall in love with their kidnapper?

How much food should I give my dog?