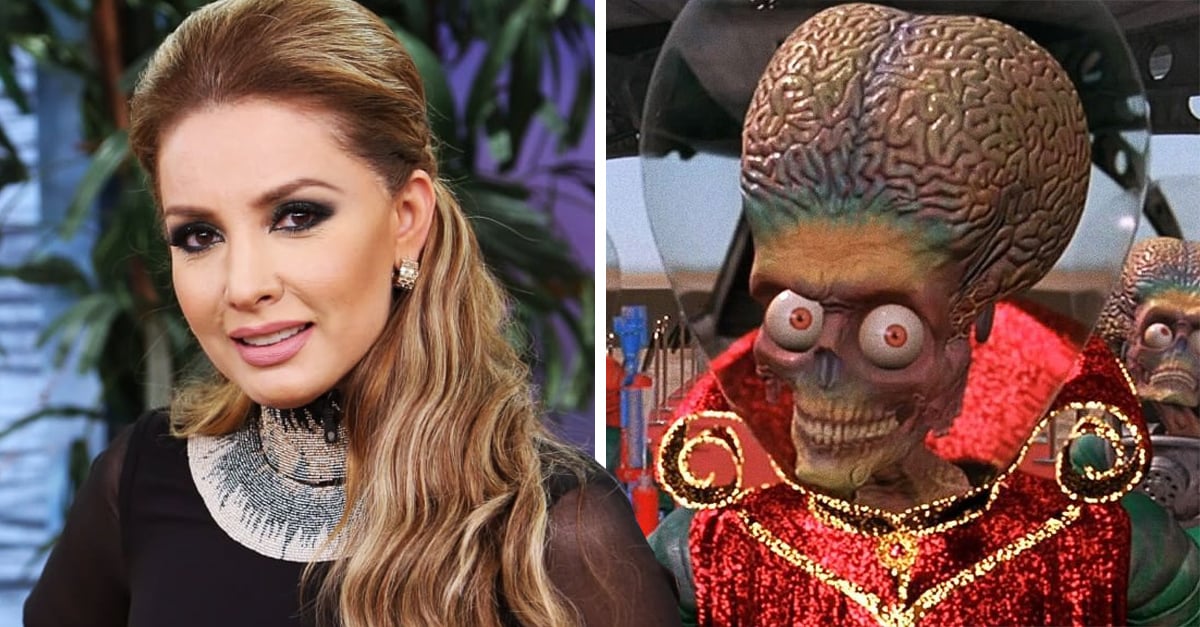 The Mexican actress and singer Patricia Navidad is one of the participants in the third season of the reality show the house of celebrities but a few days after its start, the Sinaloense already began to give something to talk about after assuring that it is not of this world.

During a conversation with Osmel Sousa, another of the participants, the actress stated that some people associate her with beings from another world because of the type of topics she usually talks about and that, in fact, she feels that she is not from planet Earth. Of course, the reactions of Internet users did not wait.

This is not the first time that the singer has caused controversy for any of her statements, as she previously starred in major controversies by sharing her opinion on covid-19 and vaccines, reasons for which she was also mocked.

After Paty’s statement, Osmel, better known as “the beauty czar”, questioned her if she talks to aliens, to which she replied “I am” while laughing. In addition to this, the actress continued to joke with Osmel by explaining that she talks with beings from another world and other forms of life, which is why both could easily start a conversation.

Finally, Paty Navidad admitted that a long time ago she experienced situations that made her think that she was not human, since she was followed by many dogs, pregnant women, men in wheelchairs, on crutches, people with flowers and cell phones.

On the other hand, the viewers of the program did not take long to share the fragment of the conversation on TikTok. Some of them have made comments like:

‘The Angel of Death’ (2022) review: Jessica Chastain and Eddie Redmayne shine in this disturbing drama based on true events that triumphs on Netflix

Paty Cantú on her toxic romance with Josh Radnor