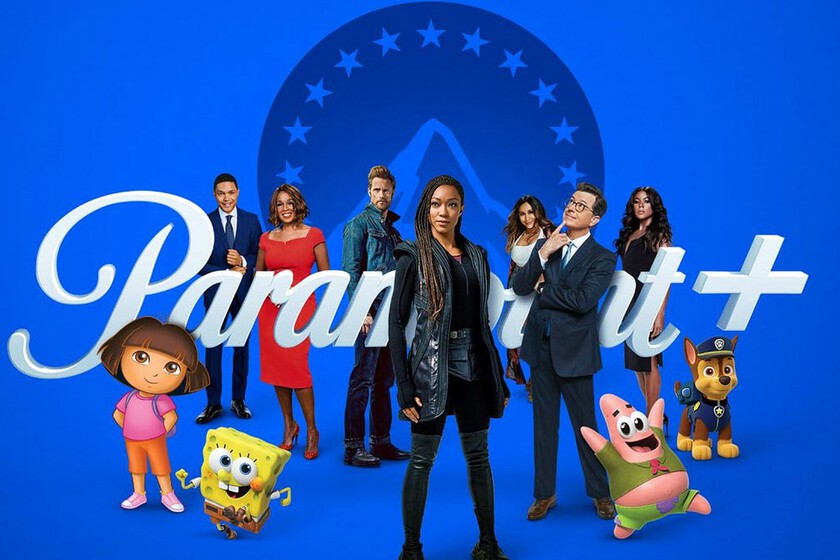 In recent years it has been very common for some companies to remove certain scenes or episodes with content that could be uncomfortable for the current cultural climate. It seemed inevitable that all studios would join in, but since Paramount just stated that they will never censor any content yours at Paramount+.

Has been Bob Bakishcurrent CEO of Paramount, who has recalled that they have thousands of series and movies in their catalog and that he does not believe in censorship, pointing out the following in this regard:

By definition, there are things that were made in a different era and reflect different sensibilities. I don’t believe in the censorship of art that was done historically, that’s probably a mistake. Everything is a la carte: you don’t have to see anything you don’t want.

And it is that in the end it is true that simply it is you who makes the decision of what you want to see and what not, not to mention that in some cases it is simply incomprehensible why certain things are removed. For my part, I have always believed that the best option is what Warner did at the time, including a Whoopi Goldberg ad before the Looney Tunes shorts.

Yes indeed, in the end everything ends up depending on who is in charge of the study. Today Bakish is against it, but perhaps his successor will see it differently when it comes to addressing Paramount +’s strategy…

What did Dua Lipa do before she was famous?