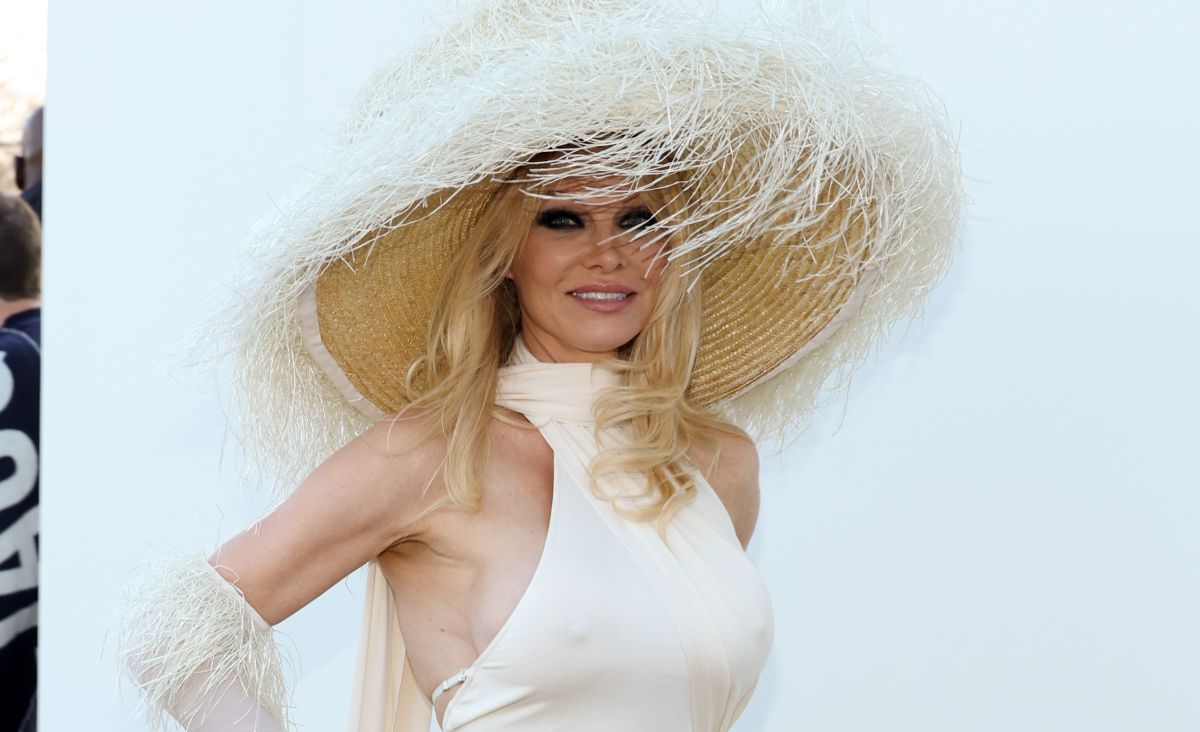 Canadian actress Pamela Anderson is promoting his book of memories Love, Pamela and a documentary about his life, “Pamela: a love story”, both works in which he reveals many details that will interest his fans. But because of that he stated that The jealousy of her now ex-husband Tommy Lee reached such a degree in the 90s that he destroyed her trailer while filming an episode of the popular TV series “Baywatch”.

In interview with Guardian Anderson -55 years old- gave details about the incident: “Tommy was so jealous… I thought that’s what love was like. (In the series) I had to kiss David Chokachi, but I didn’t tell Tommy. He lost control. He vandalized my trailer on set, put his fist through a closet. I apologized for not telling him, lying, as he said, and told him it wouldn’t happen again.”

Pamela divorced Tommy Lee in 1998, but by then he was drinking and taking painkillers. Eight years later she married the singer Kid Rock, but the problems continued, also due to his jealousy. Anderson revealed that both John F. Kenndey Jr. What Sylvester Stallone they were very interested in her, but she did not accept their proposals; she is now single and does not want to date someone for a long time.

“I have hardly ever been around my friends. The ability to be alone is the ability to love, right? But this is going to be good for me. I’m going to be able to get over it.” Love, Pamela it will go on sale on January 31; That same day, “Pamela, a love story” will premiere on Netflix; the director of the documentary is Ryan White.

-Pamela Anderson divorced her bodyguard after 13 months of marriage

Lefties or Chanel, both firms could have this overshirt and miniskirt set in their new collection