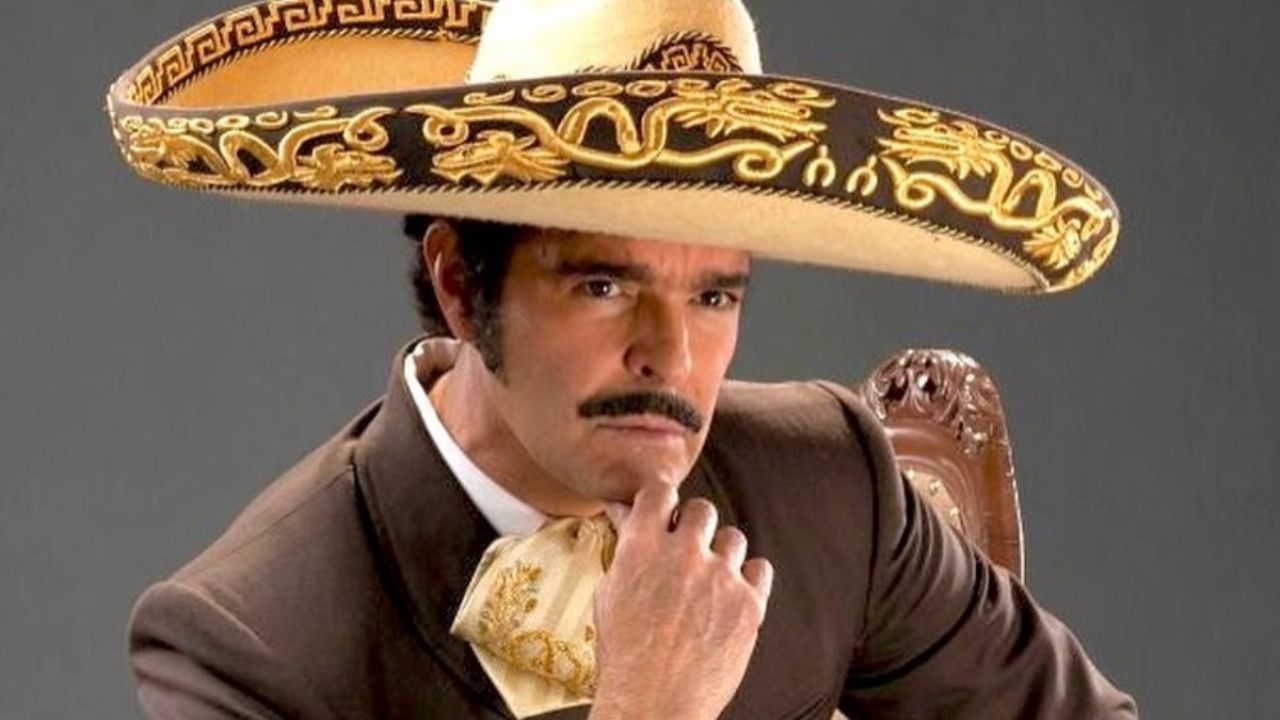 Paul Montero has been the protagonist of great controversies, and has done so in recent months due to the Vicente Fernandez bioseries “The last king”.

Although this series was tainted from the beginning, because before its premiere, the family of “Chente” wanted to prevent it from being broadcast, which they did not succeed.

Despite this, a second season was achieved, although things did not end well and not precisely because of the singer’s family, but because of the protagonist.

For a few days, much has been said about the actor behavior, well John Osorioproducer of the bioseries, accused that Montero had not reached the last day of recording.

This caused the anger of Osorio and Televisaas well as those of his castmates for the little commitment, even the producer declared that he would not work with the musician again.

He also talked about his problems Alcohol addiction, who also assured that they brought him problems during the recordings.

Given this, Paul himself broke the silence on the accusations that were made about his lack of professionalism and he accepted not having gone to the recording forums.

This is what he confessed on the program “Today” where in addition to accept not having attended, He also assured that whenever situations like this happen, he shows his face.

“I’m saying it here because whenever something happens, I always show my face and you always have to admit when you have a mistake,” he began.

The actor declared that there are no excuses for what he did, but he already spoke about it with Juan Osorio, where he took the opportunity to apologize.

“The last day of recordings, I did not attend, came from a workload, but that’s no excuseBut, I talked to him, I got together with him, to apologize, to talk and listen to what he always tells me,” he said.

“It has always helped me a lot on a personal level, throughout the series we talked about the project, the character, taking care of oneself due to the workload,” he said of Osorio, who asked him to take care of himself.

He also confessed the frustration he felt for having failed, which has led him to reflect. “I cried out of couragewe are human, you make mistakes, sometimes things happen on your will, the important thing is to make decisions, so that you can be even stronger”, he pointed out.

“The last day this happened and no way, the only thing left is to learn from this, recognize it, accept it and talk about it with the head of this that is Juan Osorio”, he concluded.

What is a Pangolin? | The most trafficked animal in the world