other addictive period dramas to stream 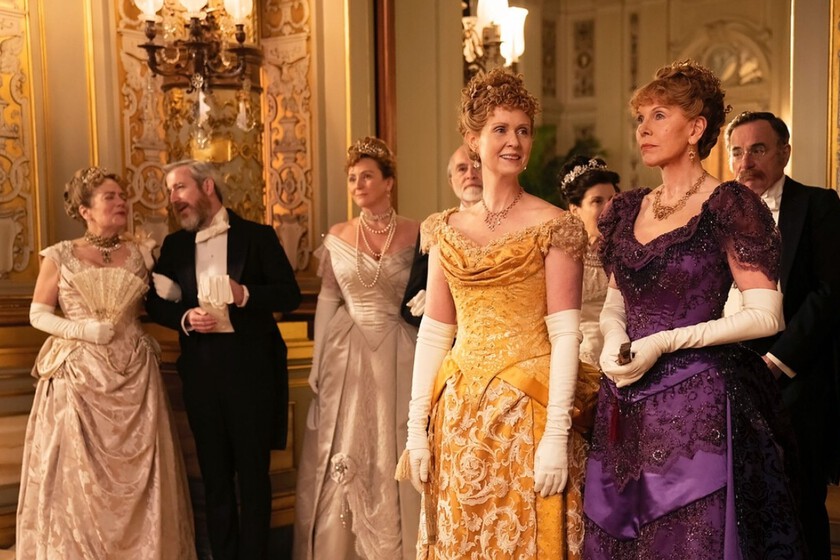 ‘Downton Abbey’ is today the undisputed queen of period dramas. Through six seasons and two films we have been able to meet and the Crawley family and the series’ extensive cast and get attached to all of them.

If the last two installments of the saga have not been enough and have left you wanting more… Unfortunately we still do not have a direct line with Julian Fellowes to ask him for more chapters, but here we leave you 4 period series that can be seen in streaming and that help a lot to get rid of the bug.

This adaptation of the books Gerald Durrell takes us to Corfu, a Greek island where the family decides to move in the mid-30s to escape their depressing lives in England. Louise Durrell (performed by a wonderful Keely Hawes) tries to keep her family together, but her children’s strong personalities clash too often as they all try to get used to the culture shock of their new home.

We jump from one literary adaptation to another, because the quintessential period drama will always be ‘Pride and Prejudice’ and few works have given so much of themselves when it comes to versions and sequels.

‘Death Comes to Pemberley’ It has an amazing cast that includes Matthew Goode and Jenna Coleman and impressive cinematography that wraps us in this period drama with a touch of mystery. Six years after the end of ‘Pride and Prejudice’, Elizabeth and Mr Darcy prepare for their annual ball in Pemberley, but the party is completely ruined when news of a murder arrives and an unexpected guest shows up at their house.

‘Gran Hotel’ has earned to be considered one of the best Spanish series in recent years, and more so in the field of period dramas. It also has heart-stopping scenarios, class and political gossip, a good mystery and a romance perfectly in tune with the genre of the series.

The plot revolves around Julius Olmedo, who is looking for his missing sister. The young man gets a job as a waiter in the idyllic Gran Hotel, where he gets to know the staff and manages to charm one of the owner’s daughters into helping him with her investigation.

The other great series Julian Fellowes could not be left out of the list. And it is that ‘The Golden Age’ only has one season for now and already points to ways such as a very decent successor to ‘Downton Abbey’.

This time we moved to late 19th century New Yorkwith the city in the midst of a major industrial (and railway) expansion and in conflict between one of the oldest families in the place and the nouveaux riches who have just moved down the street.

an engaging period drama on Starzplay featuring its splendid cast

a joy, the essential Netflix series returns with a more terrifying season but just as addictive