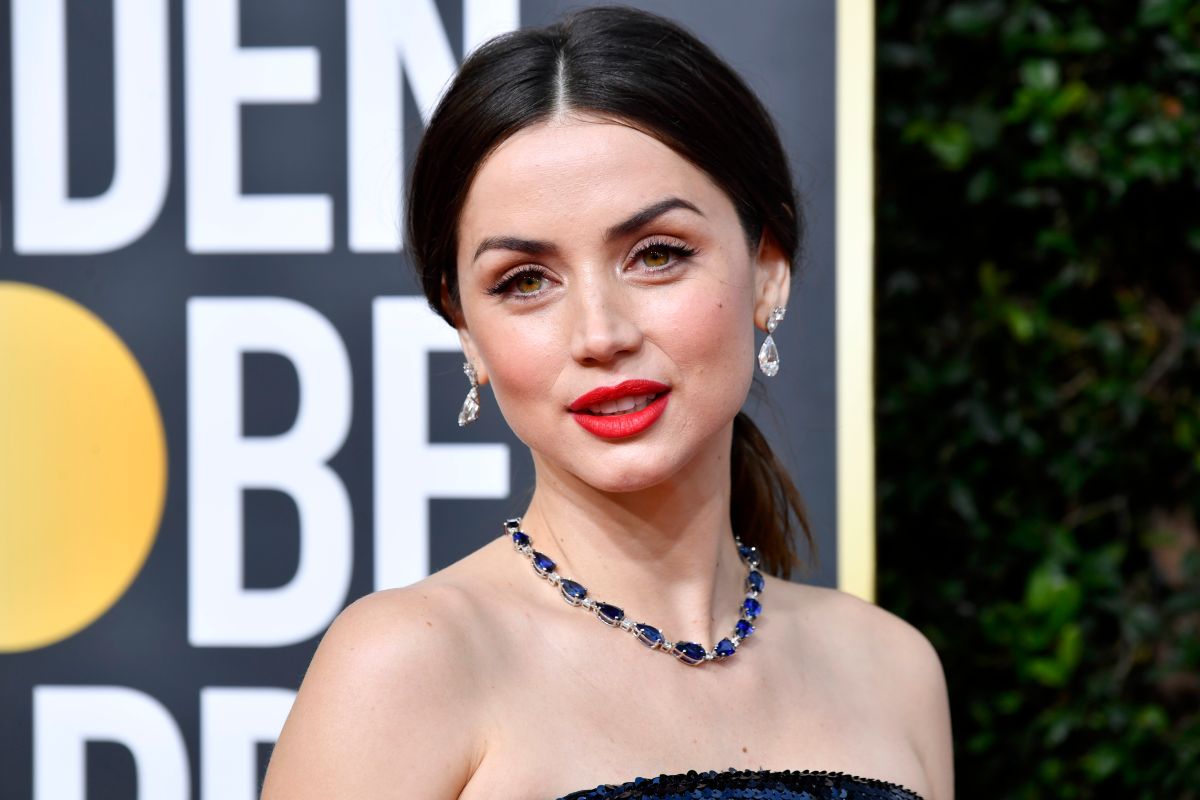 Ana de Armas made history by becoming the first Cuban actress to be nominated for an Oscar thanks to her performance as ‘Marilyn Monroe’ in the movie “Blonde”. And, with great anticipation, the public awaited his reaction to such an honor, here we tell you the details!

The first time that the histrionisa spoke about it was through her official Instagram account, where in a carousel of images she made her emotion and pride palpable at the good news.

“Wow! I am on the moon. Thank you for all your love and support, for all your messages, calls and videos. My heart has never been more full! What an amazing day, what an honor. Thanks to the Academy for making this dream come true”wrote Ana de Armas to accompany the photo in which her name is read along with that of the other nominated actresses.

Within the ‘Best Actress’ category, the famous 34-year-old competes against acting giants such as: Cate Blanchett for the film “TÁR”, Andrea Riseborough for “To Leslie”, Michelle Williams in “The Fablemans” and Michelle Yeoh for “Everything everywhere all at once”.

With this nomination, the Cuban showed that regardless of the divided opinions regarding the film “Blonde”, her interpretation of Marilyn Monroe paid off.

Let’s remember that Ana de Armas herself confessed that her intention was not to exactly replicate Monroe, but to project her most emotional side: “My job was not to imitate her. She was interested in her feelings, in her life journey, in her insecurities and in her voice, in the sense that she didn’t really have one,” she revealed in an interview with L’Officiel.

VIDEO: Belinda wants to return to soap operas, but now being a famous villain, she knows who she is!

Wearing a body with a honeycomb print, Chiquis Rivera presents her new and sexy image

this adaptation of Roald Dahl hid a drama for its protagonist