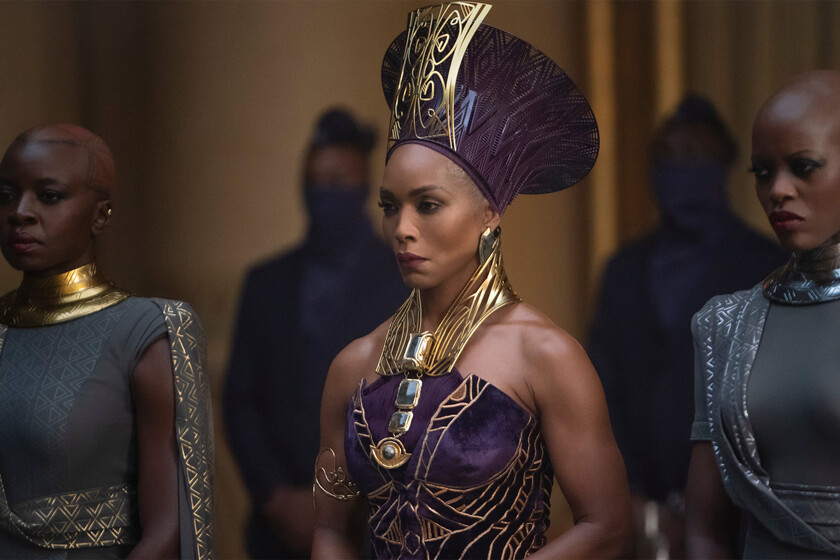 This afternoon the 2022-2023 awards season has set course for its final closure after Riz Ahmed and Allison Williams have announced the list of nominations for the long-awaited Oscar awards. A list of candidates that, in addition to having baffled —in some cases angry— more than usual to the moviegoing collective, they have brought under their arm some other record.

There is always a first time

Two of the most notorious feature the brand new winners of the Golden Globe for Best Lead Actress in a Comedy michelle yeoh and for Best Supporting Actress in a Drama Angela Bassett. For her part, the star of the great cover of the year ‘Everything at once everywhere’ —which has garnered 11 nominations— has become the first actress identified as Asian to apply for the award, while the interpreter of ‘ Black Panther: Wakanda Forever’ has brought joy to La casa de las ideas.

The nomination for Angela Bassett, who has given life to Queen Ramonda in the MCU, has become the first for Marvel Studios in an acting category. For the actress it represents the second candidacy for the precious statuette, having opted for it for the first time in the category of best leading actress in 1994 for her role as Tina Turner in ‘Tina’ —’What’s Love Got to Do with It’ —.

In addition to Bassett’s, ‘Black Panther: Wakanda Forever’ has four other nominations for the best costumes, the best makeup and hairdressing, the best original song and the best visual effects. We will see how the night is given to the feature film that has closed Phase 4 of the MCU and the first of the Multiverse Saga. The competition, of course, is fierce.