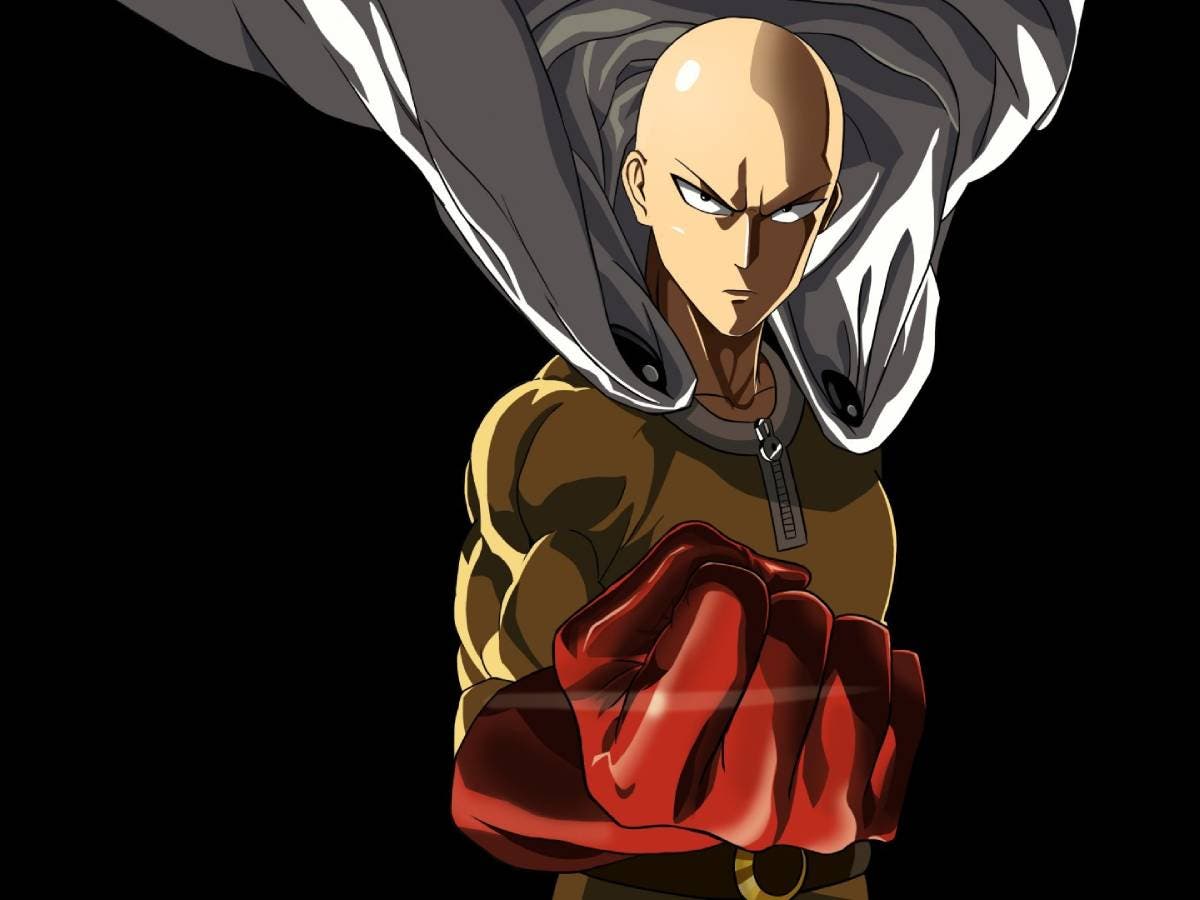 The director of Fast and Furious, Justin Lin, will make a ‘live action’ adaptation of One Punch Man. The production is from Sony Pictures.

justin linthe filmmaker behind half of the films of fast and furious, will be in charge of another film franchise. And if it achieves the same success as in the saga of Vin Diesel, anime fans are celebrating. As reported The Hollywood Reporter exclusively, the director is in talks to handle the ‘live action’ adaptation of One Punch Man. This film is produced and orchestrated by Sony Pictures Entertainment.

The hiring of Justin Lin comes weeks after the filmmaker’s departure from Universal Pictures of the project of Fast and Furious 10. This tenth film took place in an unusual situation, in which the director voluntarily abandoned a shoot that was already in full production. Director of One Punch Man is widely known in the world of Hollywood. He has directed five of the ten films in the car saga starring Vin Diesel. One of the greatest authors of the success of him.

One Punch Man was created in 2009. The anime character was born as a ‘web comic’ and focuses on the life of a superhero named Saitama. This guy has the power to defeat any enemy with a single blow, since he has trained more than necessary. Saitama soon gets bored of this situation and only wants to find a bigger challenge or simply do the shopping on the days that there are sales and discounts. Following the quick success of the story, the artist and creator known as ONE left the ‘web comic’ and went to the publisher Jump Next in 2012. ONE joined the artist Yusuke Murata and that’s how it all came about. First, manga; then anime, and then video games. Now he will have a ‘live action’ movie with the director of fast and furious.

How to make Pide, the most famous Turkish pizza recipe for fast food lovers

What is mustard? Salsa Nutrients and Benefits