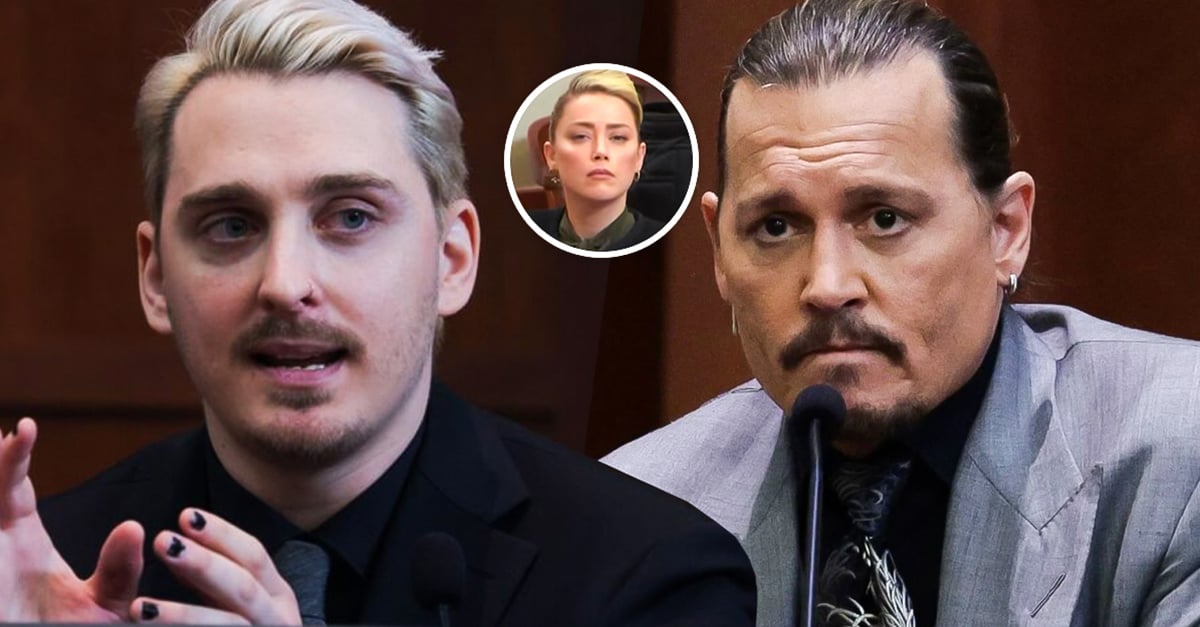 Johnny Depp’s defamation trial against Amber Heard continues to give something to talk about. On this occasion, Morgan Tremaine, a former employee of the American entertainment medium TMZ, appeared on the stand as a witness regarding the visual material in which Depp has a violent outburst in his kitchen.

However, Tremaine was not only questioned about said video, because he was also “accused” by Elaine Bredehoft, Heard’s lawyer, of attending to testify to obtain his moment of fame. Given this, he gave a powerful response that the internet has applauded and, incidentally, revealed important information for both the judge and the actor’s lawyers.

It is worth mentioning that a TMZ lawyer asked the judge to deny the call to testify of one of his former employees of the company to prevent him from revealing “confidential” information, putting “at risk” the trust between reporter and source that they usually maintain. . The judge denied his motion, explaining that Tremaine’s statement was necessary for the case.

Under oath, Tremaine recounted how TMZ covered Heard’s relationship with Depp. First, he said that the video in which the actor maintains a violent attitude was sent exclusively to him through an email in 2016 and that neither he nor the company edited the shots, only the watermark was added to indicate exclusivity. In addition, he confessed that a “confidential source” told him that Heard would file the divorce petition and the restraining order against Depp, which is why he sent a paparazzi to capture the moment.

Although Tremaine provided information relevant to the case, he never mentioned or claimed that Heard was the “reliable source.” However, Depp’s legal team is suspicious of this.

Something that also drew attention was the response that Tremaine gave to Elaine Bredehoft, who insinuated that he had appeared to testify to obtain his 15 minutes of fame, something that the journalist clarified in an elegant and forceful way, earning the respect of the internet .