“One line from Harrison Ford was enough to scare me” 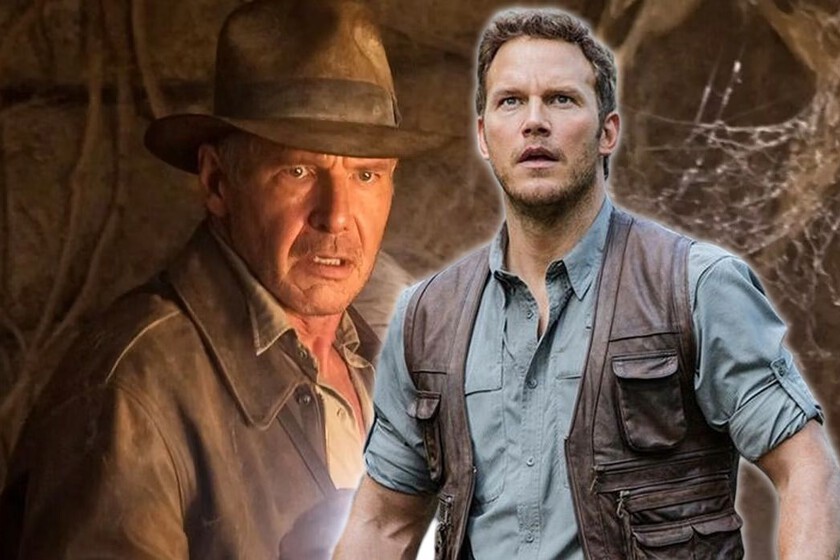 There has been talk for quite some time about who could be the successor of Harrison Ford like the mythical Indiana Jones. The character will return soon in ‘Indiana Jones 5’, but everything indicates that it will be Ford’s farewell as the character. A name that has sounded a lot to take his place is that of Chris Prattbut the actor himself has just confirmed that no.

Pratt has been on the ‘Happy Sad Confused’ podcast as part of the promotional campaign for ‘The Final List’. There he initially tried to dodge the Indiana Jones question by joking that he didn’t even know who Steven Spielberg was before confess the following:

All I know is that I once saw a line by Harrison Ford, and I don’t even know if it was really him, but it was enough to freak me out, that went something like, “When I die, Indiana Jones will die.” And I said to myself, am I going to be haunted by the ghost of Harrison Ford one day when he dies if I play him…?

Pratt refers to Ford statements made in 2019 in which he said “I am Indiana Jones. When I’m not here, neither is he. It’s simple“. On paper it is, but I have my doubts that Disney has not at least weighed the idea of ​​continuing the saga with another actor in front of the cast. And it will be little less than inevitable if ‘Indiana Jones 5’ sweeps the box office.

The only sure thing for now is that it will not be Pratt who takes his place. For my part, I think that of the current Hollywood stars, he is probably the one who could best fit in. There is more to remember ‘Guardians of the Galaxy’. However, Indiana Jones is a character so associated with Ford that he also I think it would be best to leave it be after the fifth installment.

with Dolby Atmos and Ambilight, the Philips TV is one of the best bargains of the week

The best horror podcasts to spend Halloween with creepy stories

VIDEO: Carmen Villalobos looks radiant as she moves her hips to the rhythm of reggaeton