Olympia Law is applied in favor of a man in Coahuila 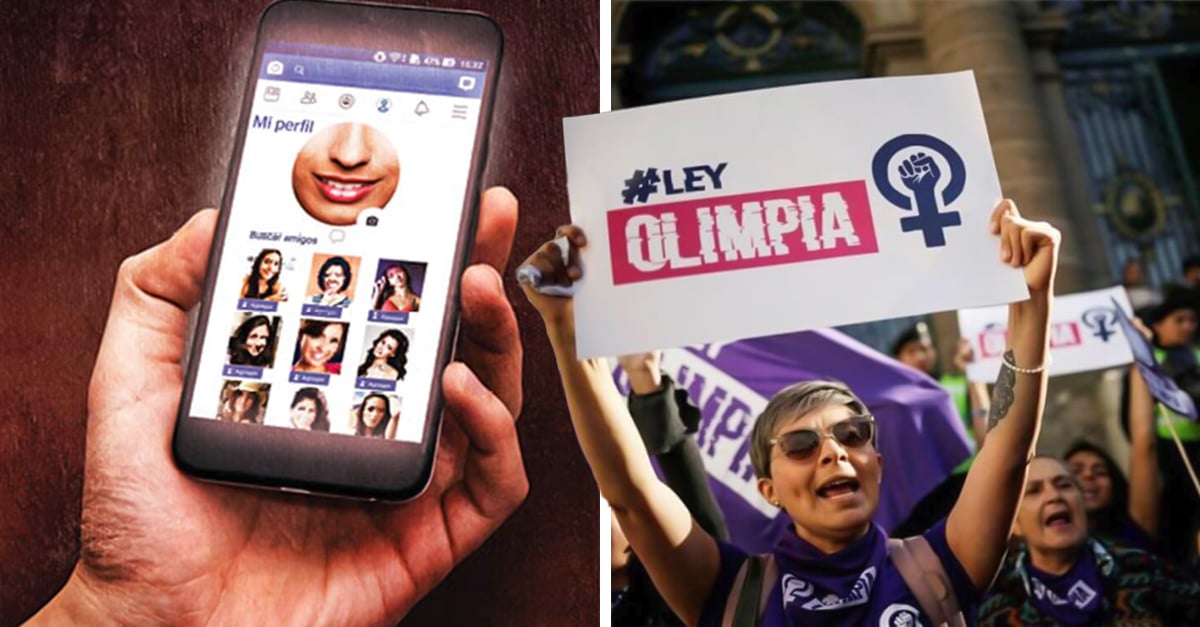 For the first time in the history of Mexico, the Olympia Law, a set of legislative norms that sanction crimes that violate the sexual intimacy of people through digital means, will be applied in favor of a man from Coahuila who suffered rape to your privacy.

The case came to court in March 2021, when Diego went to denounce his ex-wife, Jessica “N”, who agreed to have nude images of him and have shown them to his relatives.

It was a very big internal struggle because initially all the evidence, everything that was shown, everything that was reflected in this conflict, violated me to the point of having to require psychological support, to the point of requiring a lot of therapy, because even society itself, sometimes even people close to me, judged me for feeling this way, for this machismo that affects both men and women.

The first hearing was held on July 11, in which a signed statement was presented to the court by Jessica, who stated that she took two photographs of Diego’s computer and later showed them to people in her close circle. Given this, the judge determined precautionary measures, among which the aggressor was asked not to have communication with the affected person.

What I am looking for is to recover my peace, to recover my tranquility, not to feel threatened, not to feel blackmailed… We know perfectly well that this is going to allow us to open a gap, a path so that other men who feel vulnerable, who feel attacked, who they feel that they experience violence, they can raise their hands and be able to present or act on time.

In an interview with the Mexican media, Diego pointed out that filing a complaint of this type was not easy, as human rights authorities and the Center for the Empowerment of Men made fun of him. However, he never gave up.

Now, and in the company of his team of lawyers, Diego hopes to obtain the necessary justice to continue with his life.

Check out the new trailer for ‘Black Panther: Wakanda Forever’

Leonardo DiCaprio and Gigi Hadid are caught in public: This is known about their romance so far