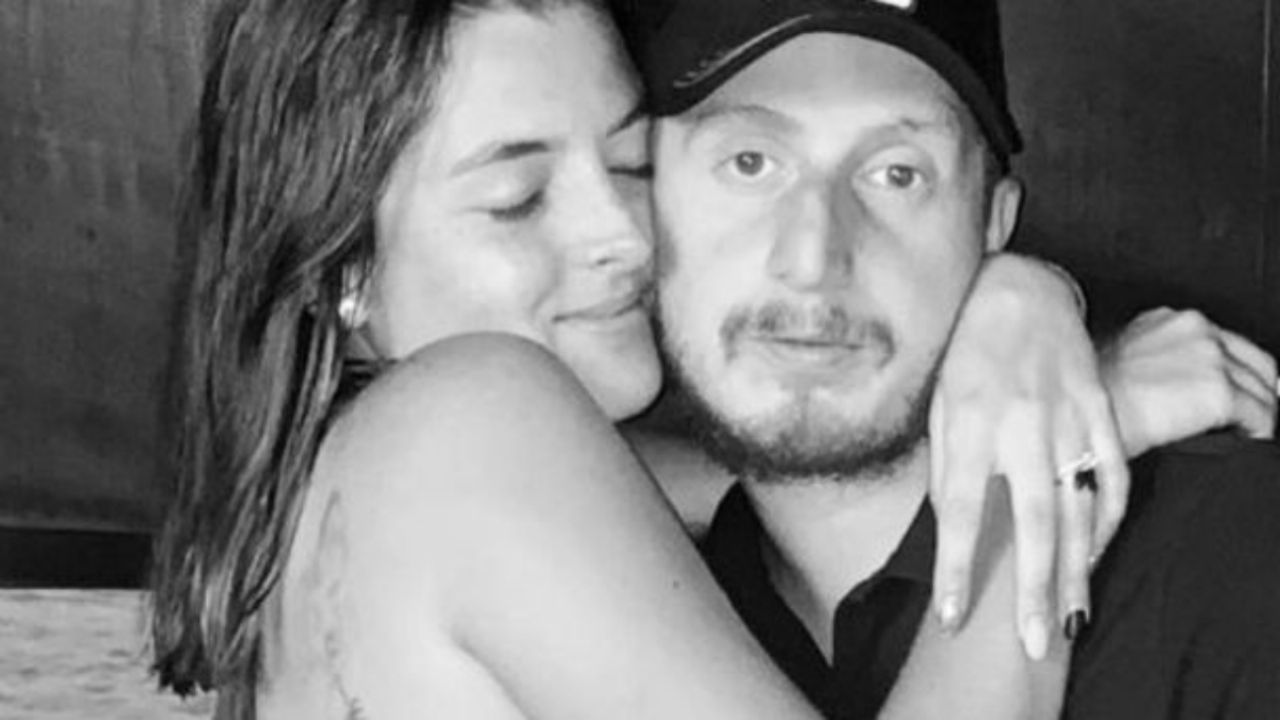 Eight months have passed since the mysterious death of Octavio Ocana and his girlfriend, Nerea Godinez, still remembers the tender moments with the actor from Neighbors. And it is that the young woman has shared in her networks a unpublished video with his deceased partner, which has moved hundreds of followers and fans.

Godínez again reminded the interpreter of Benito Rivers in the popular Mexican series and released the recording in which he appears with him and his friends.

In the description, the young woman dedicated some emotional words that broke her heart to more than one, since it is evident that the sadness she still feels for the loss of the love of her life.

“When life hurts, time flies. You forget how life is enjoyed, you stop seeing the bright side of everything… and more. It’s been 8 months and I still don’t understand my life without you. How many people wanting to fit in , getting closer….. but you know? Nobody has even the slightest bit of you, “said Nerea, who had engaged to the actor in 2021.

The video is accompanied by the background song ‘Goodbye my lover’by James Blunt, which speaks precisely of a game.

After the publication, several fans sent messages of support to Octavio Ocaña’s partner. Some highlighted the love they both felt for each other and expressed their good wishes with comforting words.

In the video published by Nerea Godínez, you can see images of the young television star celebrating and enjoying life in the company of her friends.

This is not the first time that Nerea pays tribute to her deceased fiancé. In early January, the young woman released a video of the moment she got a tattoo of her partner’s face. She explained that she decided to place it on her right forearm because it’s the same place the actor had his.

Toni Costa returns to ‘Look Who Dances All Stars’

5 actresses who could replace Amber Heard in Aquaman 2

They find a transparent fish in the depths of the ocean

Olivia Wilde is rumored to be pregnant with Harry Styles