Obi-Wan Kenobi was going to be a trilogy before Disney+ 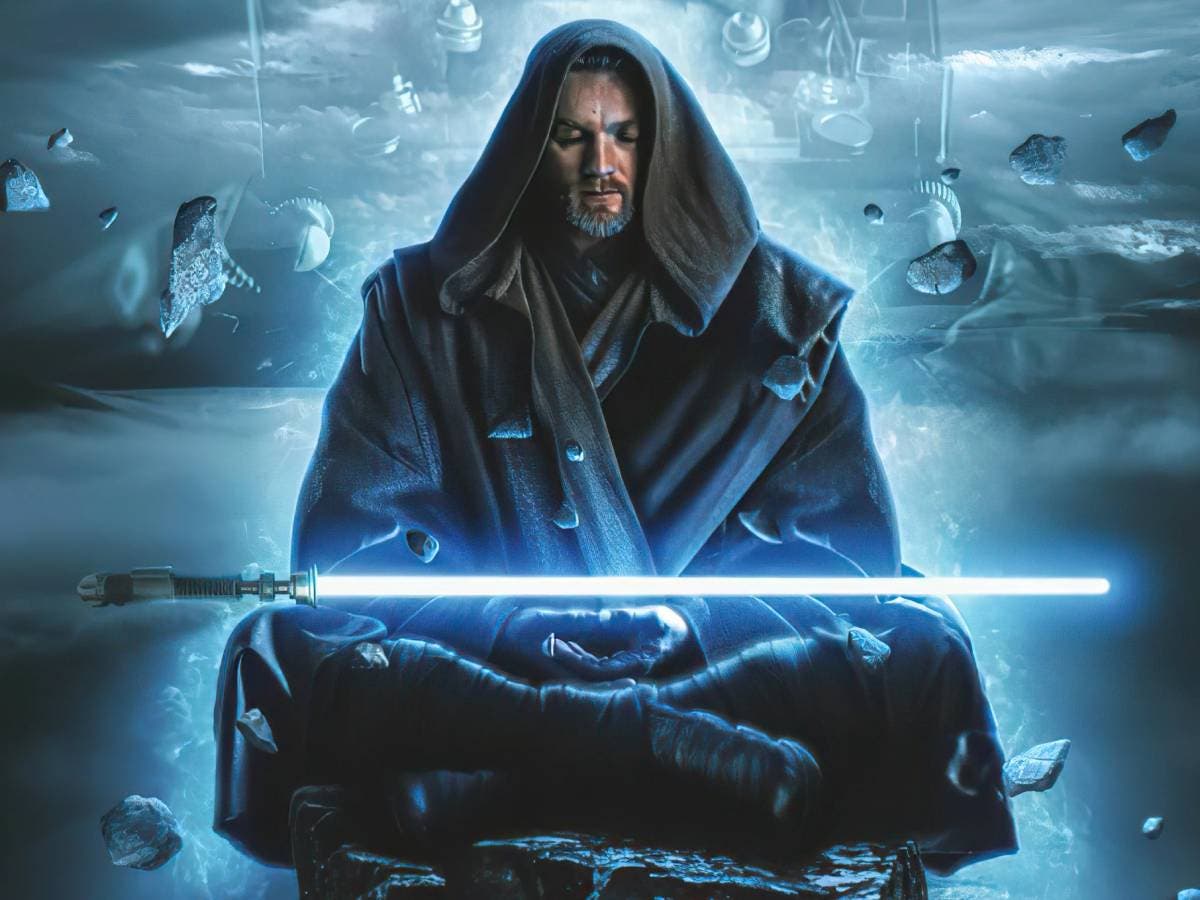 The writer of the original Star Wars project talks about Obi-Wan Kenobi’s key idea before turning it into a Disney+ series.

In an exclusive interview with journalist Nathan Johnson (The Direct), the screenwriter of Obi-Wan Kenobi, stuart beattie, spoke about his role in the creation of this project. A program starring Ewan McGregorwhich returned as Jedi Master. The original idea was to be a complete trilogy in the purest style starwars. Stuart Beattie was credited as a writer for the first three episodes and the first season finale of the series. Disney+.

Stuart Beattie also revealed that he only wrote the script for the original film on which the Star Wars series was based. Apparently, he never collaborated with the other Disney + writers. He admitted that the malfunction of Han Solo at the box office was the reason why this trilogy of Obi-Wan Kenobi it never materialized in theaters. A pity, because the result would have been very different.

“It is true that I had no contact with any of the other writers,” explained the writer of Obi-Wan Kenobi. “I wrote the movie that they based the Disney+ series on. I spent like a year or a year and a half working on it. The decision was then made not to make any more Star Wars spin-off movies after the release of Han Solo. I left the project and dedicated myself to other things. Joby came over one day, took my script and stretched it from two hours to six. I did not work with them, therefore. They only gave me credit for the episodes, because it was all my stuff.”

The ideas that the writer had with the trilogy

Stuart Beattie also admitted that his original story introduction to Star Wars six years ago consisted of convincing them that Obi-Wan Kenobi It was supposed to be a trilogy. The first installment, apparently, ended up becoming the first season of the Disney + series. The second foresaw a much more leading role for the character of Ewan McGregor until he became the one we met for the first time during the Episode IV (A new hope).

“When I pitched my Obi-Wan Kenobi story to Lucasfilm, I said, ‘There are actually three stories here because there are three different evolutions that the character has to go through to become Ben.’ The first season of the Disney+ series was the first movie. It consisted of surrendering to the will of the Force, transporting her, delivering her, and leaving the child alone. In the second movie I was thinking more about where the Star Wars character ends up. One of the most powerful moments and probably the most powerful in all of the hero’s history is that moment when he sacrifices himself in A New Hope. He makes you cry. But if you stop to think about it, it’s pretty sudden. Go fight some guy, see Luke Skywalker, and accept that you’re going to die. For me, that required something prior, an acceptance that this was really going to happen.

How could the second season be?

The writer went on to detail what he envisioned for a second story of Obi-Wan Kenobi. He described how the Star Wars Jedi would deal with his own mortality in order to fit the sacrifice Cao bears in the Star of deathduring a new duel with Darth Vader.

“One of those universal things that we all struggle with is coming to terms with our own mortality,” the Disney+ series credited screenwriter acknowledged. “That was the second step of evolution. Obi-Wan Kenobi had to accept his own mortality. In a prophecy or with Qui-Gon Jinn telling him: ‘There will come a time when you will have to sacrifice yourself for good.’ He would reply: ‘What? No no no. I’m here to help. I do not can’. And lead to that point where Obi-Wan Kenobi accepts the idea of ​​death, and that he’s going to die voluntarily at a crucial moment, that he’ll know when he shows up at that moment. So when A New Hope comes, you understand. He recognizes that trip and waited for the moment. That’s why he does it so easily. If there is a second season of the Star Wars series on Disney+, that is the evolution of the character that I would do. It’s really interesting”.

“With age dating is more interesting and sex is much better”

This is the National Palace, the historic place where AMLO will give the Cry of Independence

“He’s a very serious filmmaker and he’s already an age.” Kevin Smith unearths the controversy between Martin Scorsese and Marvel