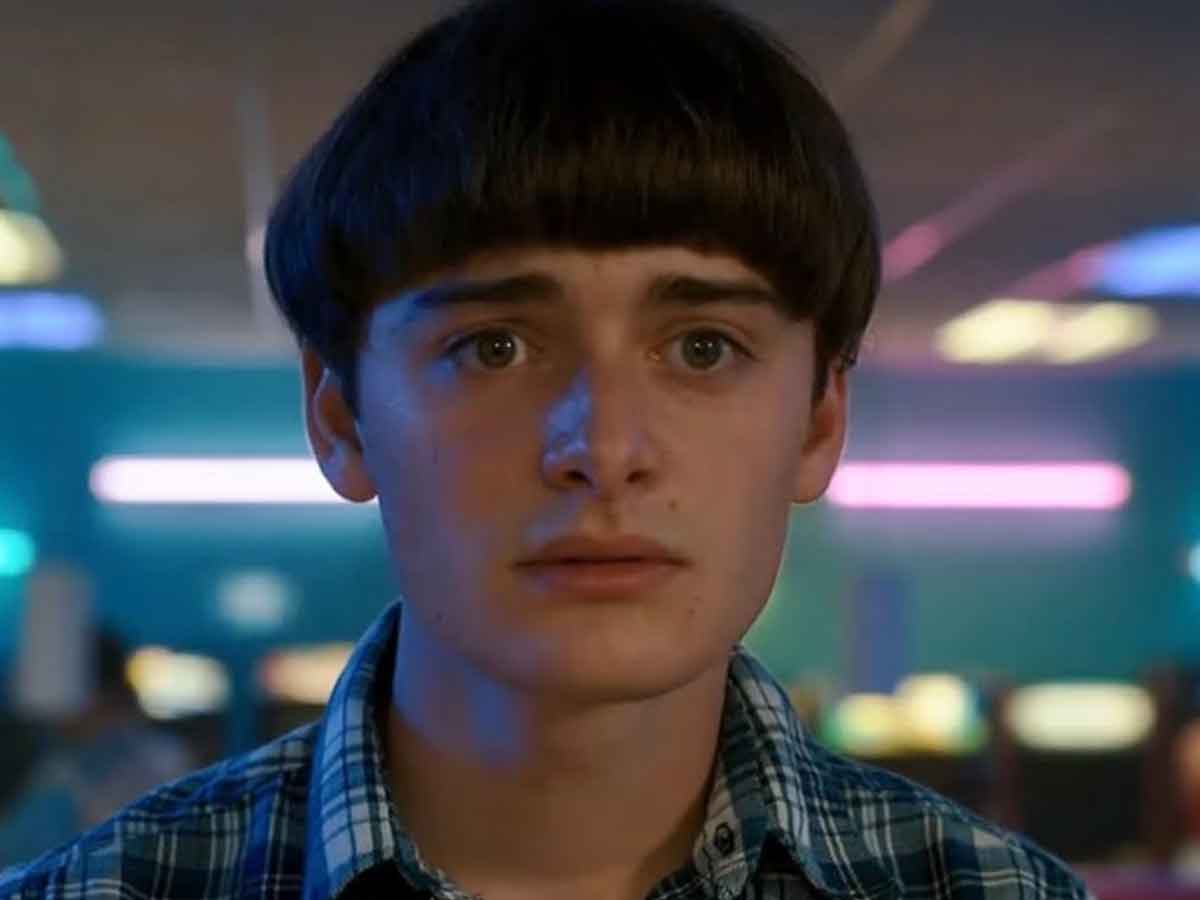 Actor Noah Schnapp wanted to make it clear if Will Byers is gay or not in the Netflix series Stranger Things.

The first four seasons of stranger things are available in NetflixIn addition, they are already working on the fifth, which will be the last. Since the series began, the young protagonists have been growing up and we have been able to see how the relationships between them have been changing. Also, the last season heavily alluded to sexuality and feelings of Will by Mike. That’s why the actor Noah Schnapp has given a definitive answer:

“Obviously, it was hinted at in season 1. It was always there, but it was never really known… Is it just that he grows up slower than his friends? Now that he’s a bit older, they made it very real and obvious. Now it is 100% clear that he is gay and he loves Mike. But before, it was a slow bow. I think it’s very well done, because it’s very easy to suddenly make a character gay. People have approached me: I was in Paris and this man in his 40s came up to me and said, Wow, this Will character in Stranger Things made me feel so good. And I related a lot to that. That’s exactly what I was when I was a kid. That made me so happy to hear. They’re writing this real character and this real journey and real fight and they’re doing really well.” Noah Schnapp concluded.

So the fifth season of stranger things surely you will explore all these feelings you have Will by Mike and how it affects their friendship. For now there is no release date for these new episodes, but surely we will have to wait until 2023 to find out what happens and how they definitively defeat the Upside down world.

price ten, miracle against dirt and alternatives on the market