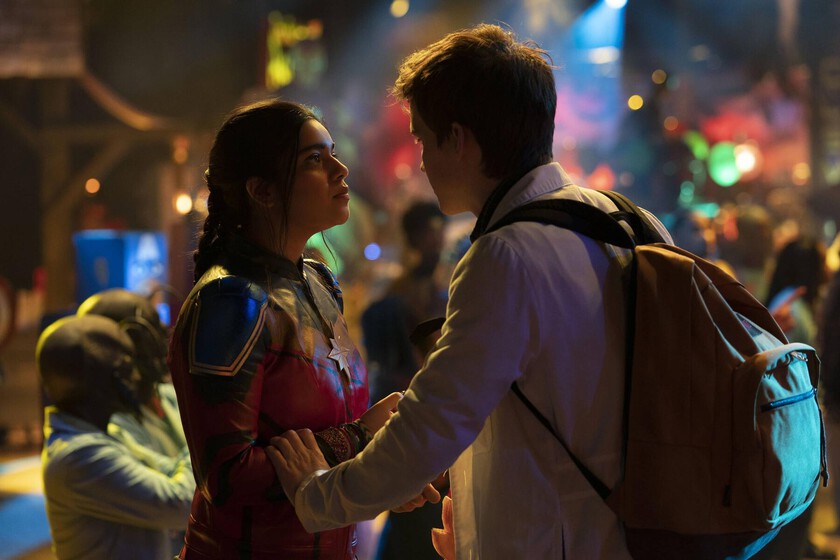 Disney + has premiered today ‘Ms. Marvel’, the new series of the Marvel Cinematic Universe. In this first episode a different tone has been chosen and more typical of a youth series with which to reach another type of audience, but the truth is that at the end of the chapter there is a post-credits scene which connects directly to ‘Ms. Marvel’ with ‘Spider-Man: No Way Home’.

The Return of Agent Cleary

In the scene in question we see Agent Deever (Alysia Reiner) receive a video of what happened at VengaCon and soon starts a conversation with Agent Cleary, a character played by Arian Moayed which we could already see in the last adventure of the wall-crawler version of Tom Holland.

In ‘Ms. Marvel’, Cleary quickly jumps to the conclusion that she needs to contact Kamala Khan (Iman Vellani) and question her about those amazing powers she used at VengaCon. A first sign that, sooner or later, things will get serious in this new Marvel series.

In case you don’t remember Cleary, his appearance in ‘Spider-Man: No Way Home’ took place during the first minutes of the film, while he was investigating the battle that led to the death of Mysterio (Jake Gyllenhaal) that took place in ‘Spider-Man: Far From Home’. That led him to interrogate several of Peter Parker’s main allies such as those played by Zendaya, Marisa Tomei, and Jacob Batalon.

By the way, to Moayed we have also been able to see him recently in ‘Who is Anna?’ and in ‘Succession’.