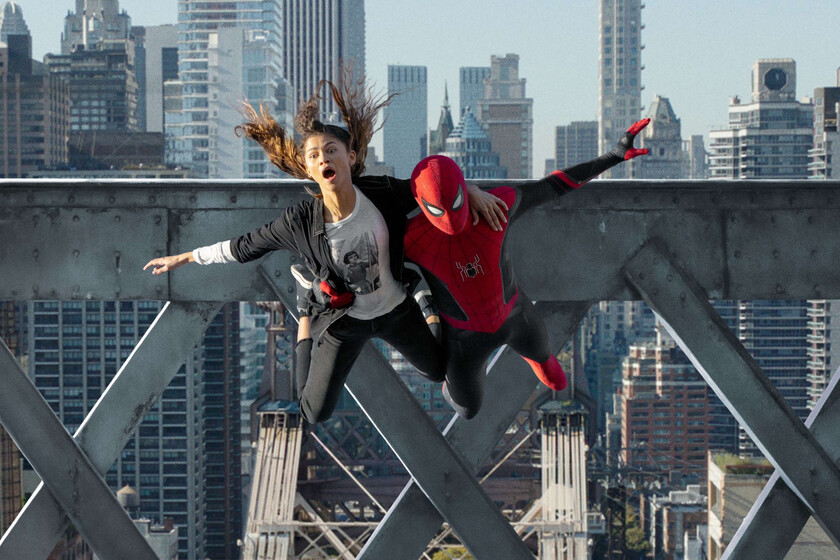 Julio is sticking his leg out and with it a month of vacation for those of you who can enjoy it. A month, too, of streaming premieres and after knowing those of Netflix and Disney + this is all that will arrive at Movistar Plus + in the coming weeks.

Among the novelties, perhaps the juiciest is the arrival of ‘Spider-Man: No Way Home‘, which will go through the Telefónica platform before it lands (soon) on Disney+.

Created and starred by Greg Davis

Comedy of self-contained episodes that adapts the German series ‘Der Tatortreiniger’. In it we follow the daily life of Wicky, whose job is to clean crime scenes, which gives him access to all kinds of bizarre stories.

‘The Londongrad Murders’ (Once Upon a Time in Londongrad)

The journalist Heidi Blake investigates in this documentary series in the London of the exiled Russian oligarchs and the crimes between false suicides, murders and accidents and the suspicion that up to 14 deceased are related to Russia in some way.

Teen drama that follows Sasha, a thirteen-year-old girl who, after her mother’s suicide, decides to become the queen of comedy to try to make her father laugh again. The film won the Crystal Bear from the children’s and youth jury at the last Berlin festival.

Adapted from the novels by Howard Michael Gould, the film follows a detective who has left the Los Angeles police force. However, his quiet retirement life will be interrupted when his ex shows up with the interesting case of a famous actor arrested for the murder of his wife.

All movies released in July

Blake Lively gives us some tender photos of her pregnancy