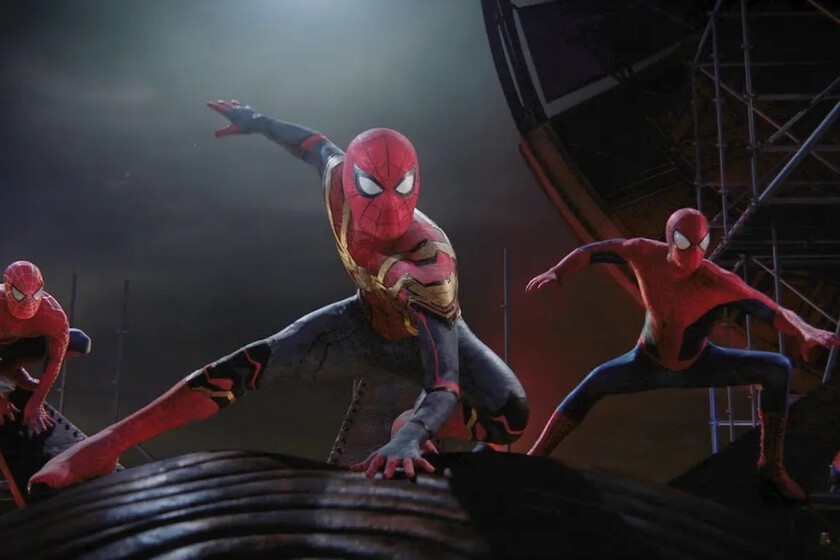 Marvel and Sony have just made official the existence of a extended mount from ‘Spider-Man: No Way Home’ which will be released in theaters next september 2. For now, it is already known that it can be seen in theaters in the United States and Canada, but it will soon be announced which other countries it will reach.

It was seen coming

Everything pointed to such a move after the last-minute decision not to include the promised deleted scenes in the home editions of the Marvel Cinematic Universe movie. In fact, the strange thing is that they have taken so long to announce it. Perhaps it is that he was deciding the title, because it is not simple: ‘Spider-man: No Way Home: The More Fun Stuff Version’.

This will also allow ‘Spider-Man: No Way Home’ continue to amass millions. It currently accumulates a world box office of 1,901 million dollars, an impressive figure but it would have been higher if it had been seen in Chinese cinemas.

You wanted more Spidey and you got it! 🕷🕷🕷 #SpiderManNoWayHome: The More Fun Stuff Version swings into movie theaters in the US and Canada September 2! More countries to be announced soon! pic.twitter.com/4Ux3AwdpfO

And it is that the adventure starring Tom Holland currently occupies the sixth position among the highest-grossing films in history. Reaching ‘Avatar’ (2,847 million) or ‘Avengers: Endgame’ (2,797 million) is still ruled out, but it will depend on the madness of the fans that it has options to climb to the third position currently occupied by ‘Titanic’ with 2,201 million.

In addition, it arrives in a gap without competing with itself, since ‘Thor: Love and Thunder’ opens on July 8 and ‘Black Panther: Wakanda Forever’ will not arrive until November 11. There is no doubt that they have also taken that into account.