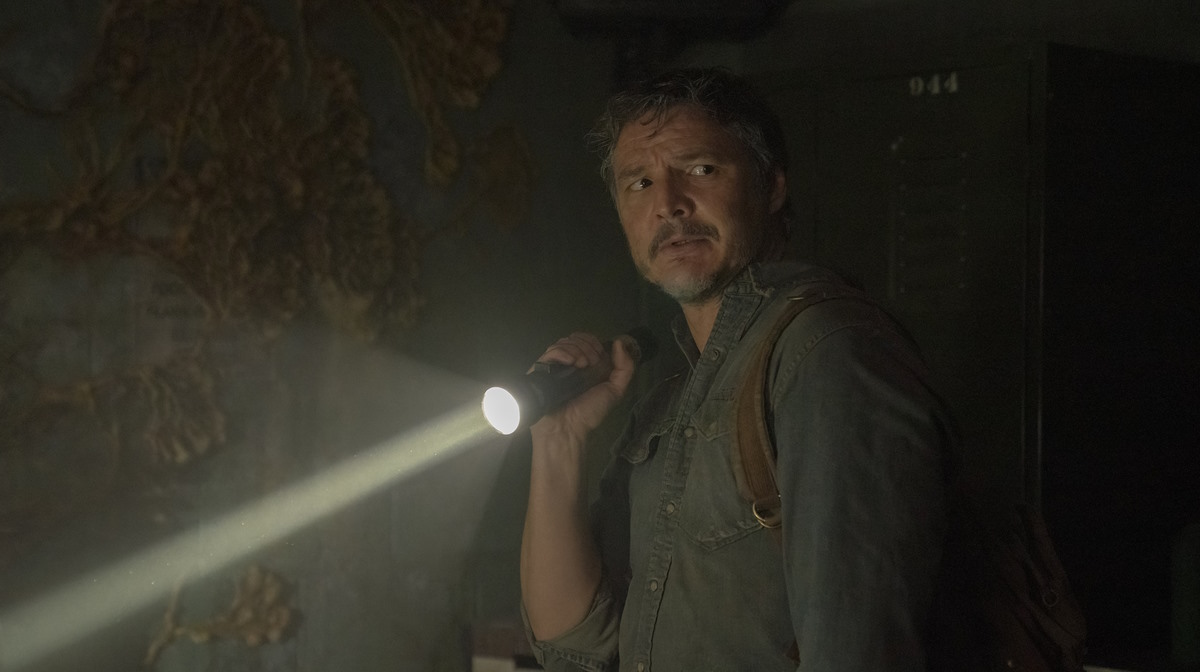 Survival and adrenaline come together in the series The Las of Us, adaptation of the video game of the same name, for which we have a new trailer

One of the most anticipated series of 2023 is The Last of Us, which will adapt the story of one of the most popular video games in recent years and for which we have its most recent trailer.

Do not miss: Ellie and Joel come to life in the trailer for The Last of Us

The Last of Us is a game developed by Naughty Dog exclusively for PlayStation. The eponymous television series will tell what happens twenty years after modern civilization was destroyed.

Joel, a seasoned survivor, is hired to smuggle Ellie out of an oppressive quarantine zone.

What starts out as a small job soon turns into a brutal and harrowing journey as both must traverse the United States, depending on each other for survival.

The Last of Us stars Pedro Pascal as Joel, Bella Ramsey as Ellie, Gabriel Luna as Tommy, and Anna Torv as Tess. Also participating are Nico Parker as Sarah, Murray Bartlett as Frank, Nick Offerman as Bill.

In addition, the production will also feature outstanding performances by Graham Greene as Marlon, Elaine Miles as Florence, Ashley Johnson and Troy Baker.

The Last of Us will arrive on January 15 on both the HBO network and the HBO Max digital platform.

A space age scientist and early 20th century explorer. Two disparate souls separated by thousands of years and hundreds of millions of miles… who, impossibly, meet. Their love could bring about the end of the universe, but even with reality unraveling around them, nothing can keep them apart.

Award-winning writer-artist Jeff Lemire (Sweet Tooth) tells an ambitious and mind-bending love story in Trillium, a life-and-death saga of exploration and empathy that spans the far reaches of space-time and the depths of the human heart.

Deadpool and Spider-Man make fun of Batman and Superman!

The biggest celebrity scandals in 2022

“I had been told it was tough, but not that tough.” ‘Masterchef Celebrity 2022’ separated “the couple” with her new expulsion and took Patricia Conde back