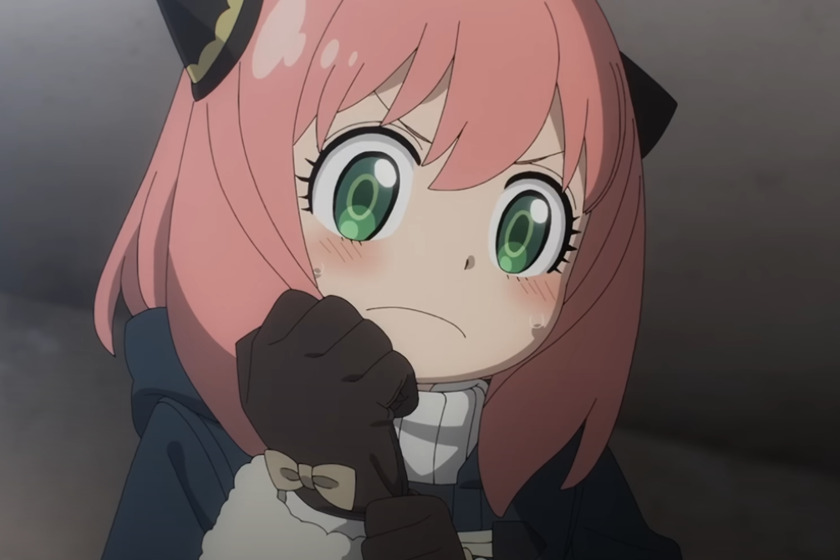 We have already reached the end of the first part of ‘Spy x Family’, and the wait for the new chapters is going to be very long. While the long-awaited autumn season arrives with its impressive grill, it has already been seen a first trailer for the second half of the season which tells us that things are going to get a little more complicated.

Start the next mission

The first season of the anime series will have a total of 25 episodes. that have been divided into two batches, surely to give the animation studios more time and also to free up the grill for a few months. The remaining 13 chapters will be broadcast starting in October with the fall premieres, although a specific day has not yet been set.

‘Spy x Family’ For now, it has set the bar very high with its first episodes and is already rated as one of the best anime series, so the second half of the season will have to maintain this good pace. The first teaser is already telling us that there are new missions ahead, including a possible terrorist attack and at least one new enemy in sight.… So not a day off for Twilight.

The end of the first season also left us with a small unresolved cliffhanger with the possibility of adding a new member to the family, and it seems that we are not going to stay with the desire. But in the meantime, and not to leave us wanting at all, the official anime account has also shared an illustration with the Forgers to celebrate the end of the first batch of chapters.

The anime is slowly catching up to the manga Tatsuya Endo but there is still material to adapt. A second season of ‘Spy x Family’ has not yet been officially announced, but seeing the overwhelming success of the first, one shouldn’t be too surprised if it is confirmed. Yes indeed, It is very possible that we will have to wait a long time between seasons to give the manga more time and not fully reach it.

‘Spy x Family’ focuses on the Forger family, where all the members have a secret identity that they hide from the rest. The father, Loid, is actually a spy for an enemy nation also known as Twilight. Mother, Yoris a lethal contract killer, and the daughter, Anyais a telepath and the only one who is aware of the secret lives of her parents.