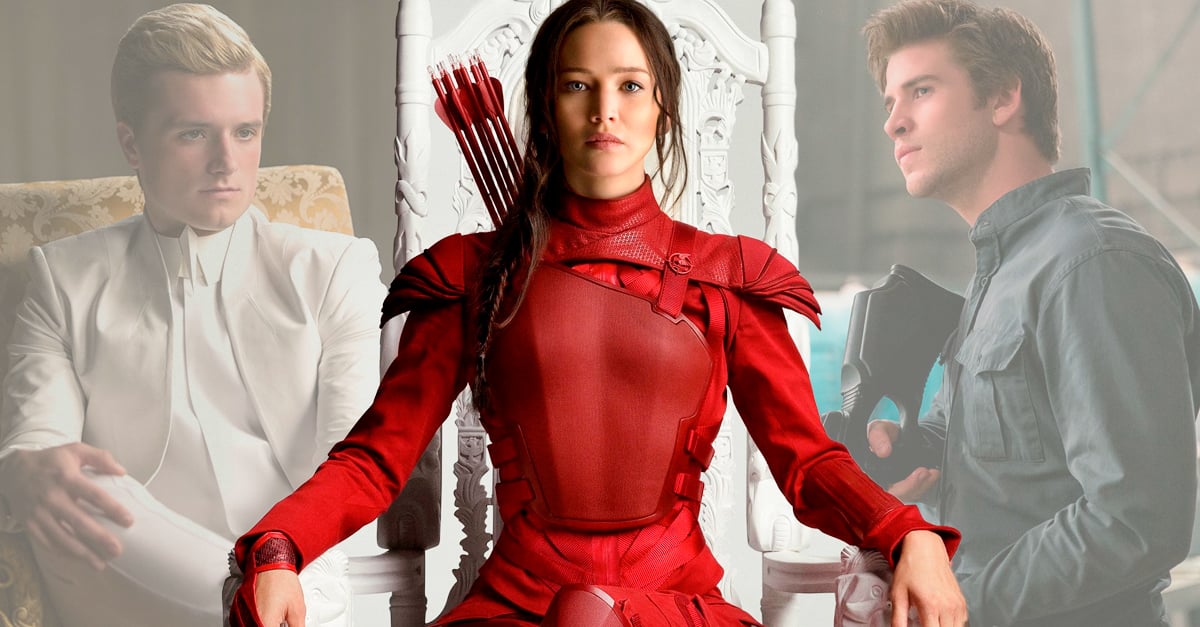 During the last CinemaCon 2022, new details and previews of the most anticipated movies by moviegoers were presented. fans. However, during the celebration, some news was also announced, such as the premiere of a new film that will be a prequel to the saga of The Hunger Games.

It is certainly a big news that the fans of that movie series had been waiting for a long time. The announcement was made during the last day of CinemaCon, in which the production company Lionsgate announced the release date of the prequel titled The Hunger Games: The Ballad or Songbirds and Snakes.

Although it is already in the production stage, during the Lionsgate panel no preview of the film was shown, the only thing that was presented was the images of a cold landscape with icy tree branches with a voice in off what did he say:

The world will find out who is a songbird and who is a snake.

The producer of films based on Suzanne Collins’ novels announced that the film will be released in theaters on November 17, 2023.

This time, the film will focus on the life of Coriolanus Snow at the age of 18, a stage in which he was one of the best students at the Panem Academy. At that time he was chosen as a mentor for Lucy Gray Baird, in tribute to District 12, where he was selected to compete in what is now known as the famous Hunger Games.

Although details of the cast that will make up this production have not been revealed, the direction will once again be in charge of Francis Lawrence and the script will be by Michael Arndt. However, it is unknown if Jennifer Lawrence, Josh Hutcherson or any other actors from the first films will be part of the project again.

This was the debut of the X-Men in a movie