New image of the Wasp and his suit in Ant-Man and the Wasp: Quantumania 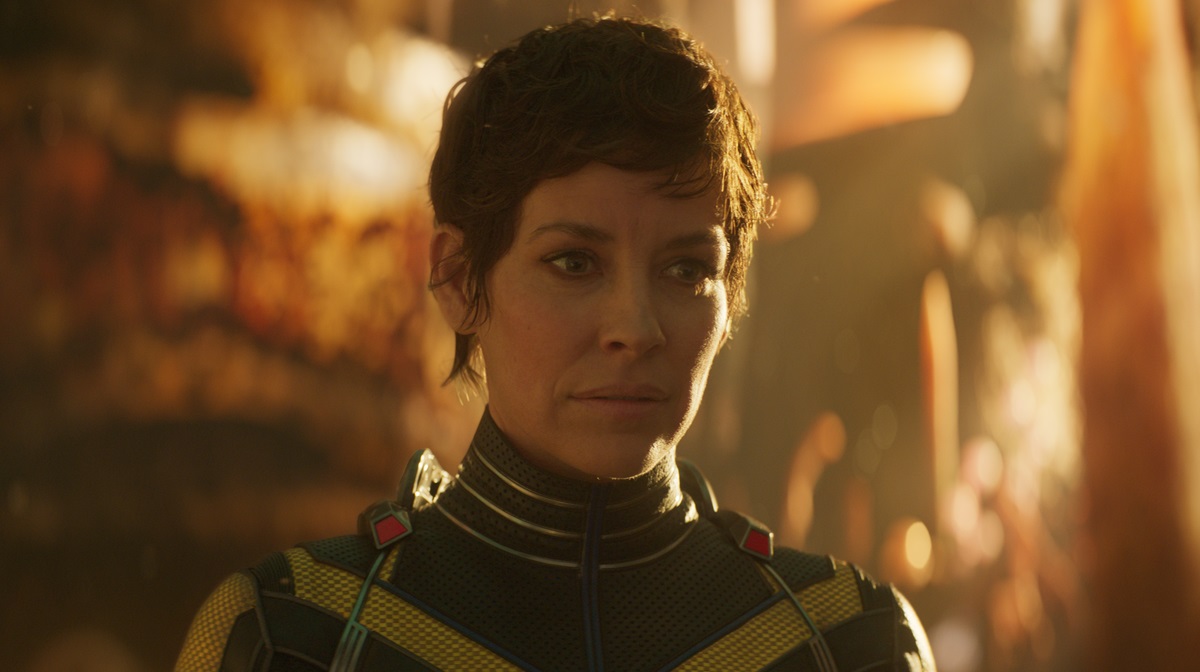 Evangeline Lilly will rock a new costume as the Wasp in the upcoming Marvel Studios film, Ant-Man and the Wasp: Quantumania

In a matter of days, Ant-Man and the Wasp: Quantumania will hit theaters, which will be the start of Phase 5 of the Marvel Cinematic Universe, and characters like Hope Van Dyne will have a new costume that impresses many.

In this new film, Scott and Cassie Lang, as well as the Pym family, embark on new adventures, now in the Quantum Realm, where they will come face to face with one of the MCU’s newest threats, Kang: The Conqueror.

Empire magazine unveiled a new image of Hope Van Dyne, wearing an impressive costume as Wasp, which will help her avoid the dangers that the Quantum Realm hides in every corner.

Superhero partners Scott Lang and Hope Van Dyne return to continue their adventures as Ant-Man and the Wasp.

Joined by Hope’s parents, Hank Pym and Janet Van Dyne (Michelle Pfeiffer), and Scott’s daughter, Cassie Lang, the family finds themselves exploring the Quantum Realm, interacting with strange new creatures and embarking on an adventure that will push them further. beyond the limits of what they thought possible.

Ant-Man and The Wasp: Quantummania will hit theaters on February 16, 2023.

It may interest you: What role will Bill Murray have in Ant-Man and the Wasp: Quantumania?

On an Earth remarkably similar to the Marvel Universe, an alien virus caused the world’s greatest superheroes to mutate into meat-eating monsters! What will happen when they run out of humans to eat?

Unknowingly, the young Reed Richards from the Ultimate Universe will come into contact with this Zombie-Verse, but he will find out the hard way! Also: when the Silver Surfer arrives, it means the world eater, Galactus, is coming after him. But maybe the Marvel Zombies will be a worthy match for his all-consuming hunger!

SMASH and Marvel Comics Mexico brings you Marvel Zombies, in a Deluxe edition. Robert Kirkman’s horror classic includes never-before-seen extras like commentary by Arthur Suydam, the legendary illustrator of the Marvel Zombies covers, as well as an extensive gallery of very hungry! art.

Golden Globes 2023: Meet the Mexican nominees who could win an award today

anyway as with ‘Bleach’ we can already wait sitting down

Chiquis Rivera is seen sitting on the sand, wearing a tight orange bikini