New clip of Legion of Super-Heroes with Supergirl 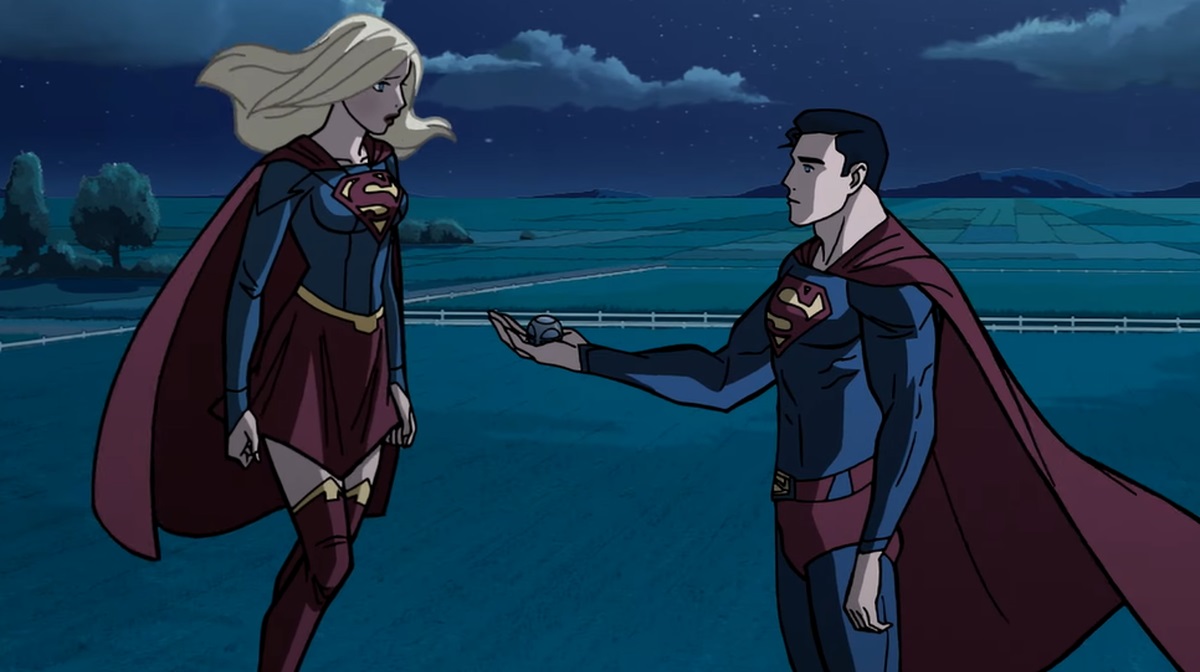 Superman gives Supergirl a new opportunity to fit into society, in a new clip from Legion of Super-Heroes, the new DC animated film

Supergirl joins the new DC Comics Animated Universe (also called Tomorrowverse), and her big test is to join one of the most important teams in DC history, the Legion of Superheroes.

Don’t Miss: The action is revealed in the first trailer for Legion of Super-Heroes!

In the month of February, the Legion of Superheroes tape will arrive in video stores, and Warner Bros. Animation shared a new clip of this tape, with Superman and Supergirl as protagonists

In this scene we see Supergirl lamenting her difficulties in putting recent tragedies behind her and adjusting to her new life on Earth.

After considering it, Superman offers a solution that will open Supergirl’s eyes to a whole new perspective.

Welcome to the 31st century and the Legion Academy, where a new generation hones their powers in hopes of joining the Legion of Super-Heroes. Devastated by the tragedy, Supergirl struggles to adjust to her new life on Earth.

Following the advice of her cousin Superman, Supergirl leaves her space-time to attend the Academy. There, she quickly makes new friends, as well as a new enemy with old ties: Brainiac 5.

But a nefarious plot lurks in the shadows: the mysterious group known as the Dark Circle seeks a powerful weapon stored in the Academy’s vault.

Legion of Super-Heroes will arrive on home video formats on February 7, 2023.

It may also interest you: Batman sees Supergirl as a threat in a new Legion of Super-Heroes clip