Netflix’s frenetic anime prepares the battlefield with a final trailer 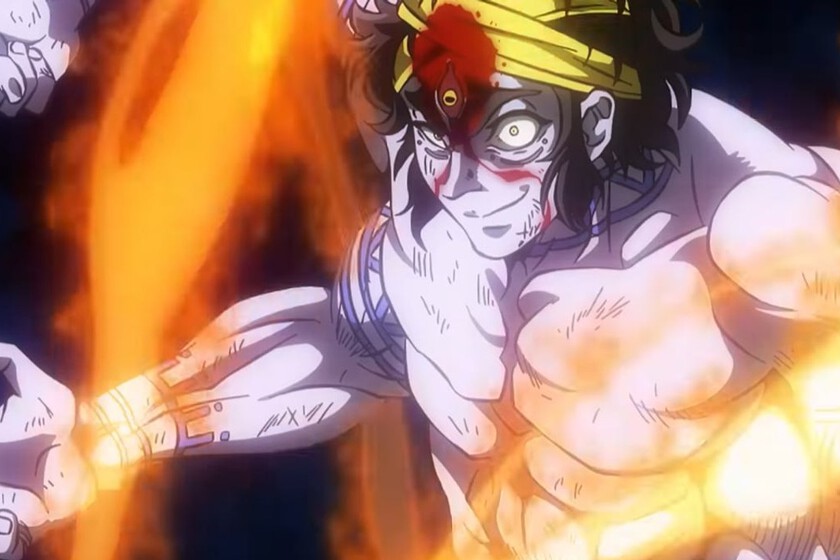 The first season of ‘Record of Ragnarok’ left us with a good handful of confrontations between gods and mortals, and with a cliffhanger that it will take almost two years to resolve when presenting us with a very promising new character.

There is nothing left for the start of the second season, so Netflix has unveiled a new trailer for the anime to prepare the battlefield.

‘Record of Ragnarok’ revolves around a very special tournament where the future of humanity will be decided. After millions of years of opportunities, the gods have decided to extinguish humans, but first they will give them one last chance: if they manage to win seven out of thirteen combats, they will be able to live another thousand years.

We’ve already seen some truly impressive duels, but Season 2 continues to expand the repertoire of gods and human heroes with the inclusion of Hercules, Shiva… and Jack the Ripper.

The next ten episodes of the anime arrive on Netflix next 26 of January, right now. This season of ‘Record of Ragnarok’ will be a little longer and five more episodes will be released later in 2023, although when has not yet been confirmed.

Still, the ‘Record of Ragnarok’ manga by Shinya Umemura and Takumi Fuku on which the anime is based still has many volumes to adapt and continues to be published… So unless Netflix decides to snip the series, there is still a long tournament ahead.

“Of course I will work with Johnny Depp again at some point.” Tim Burton

Alejandra Guzmán undergoes surgery after presenting problems in one leg: “I am a lucky warrior”

From head to toe: we signed the rain boots and the maxi earrings of Ana Milán