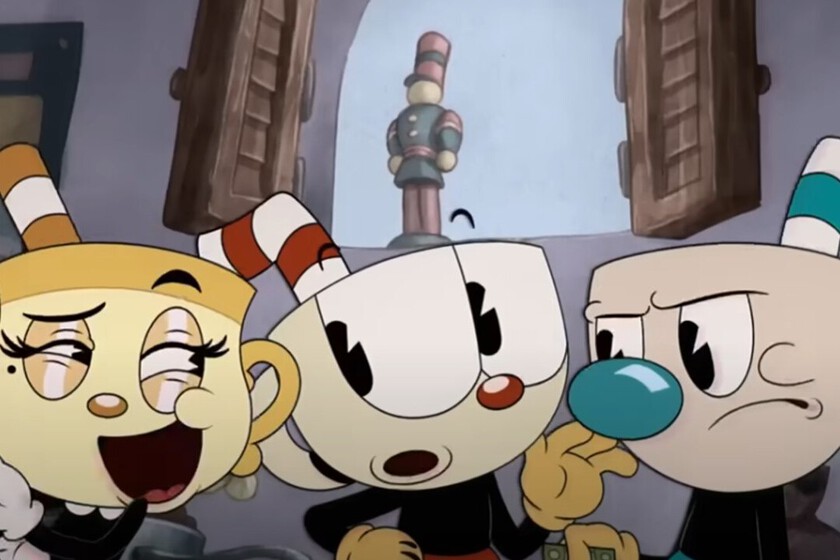 ‘The Cuphead series!’ It was one of the most anticipated animation titles in Netflix after the success of the fabulous video game. The result has met the bar and has left us a hilarious series with a very successful animation styleso after the confirmation that there would be a second season, we just needed to sit down and wait with great enthusiasm.

We’ll still have to wait a little longer, but a first trailer for these new episodes has already been revealed… and we’ll also know when they’ll hit the platform!

More adventures in the Inkwell Islands

The first season of ‘The Cuphead series!’ left us with a huge cliffhanger already cuphead and mugman in a not very favored situation. The first 12 episodes of the series premiered on February 18 in one fell swoop, just two weeks we could breathe easy knowing that the story was not going to be left hanging after an unexpected cancellation.

And it is that in the midst of all the announcements of the Geek Week and the avalanche of new animation projects, Netflix revealed this first trailer of the new chapters where we can see more than Ms Chalice and the return of several characters from the first season. The great news is that we won’t have to wait much longer and the second season of ‘The Cuphead series!‘ is coming to Netflix next August 19.

Marvel hid the surprise from the writer of Thor: Love and Thunder