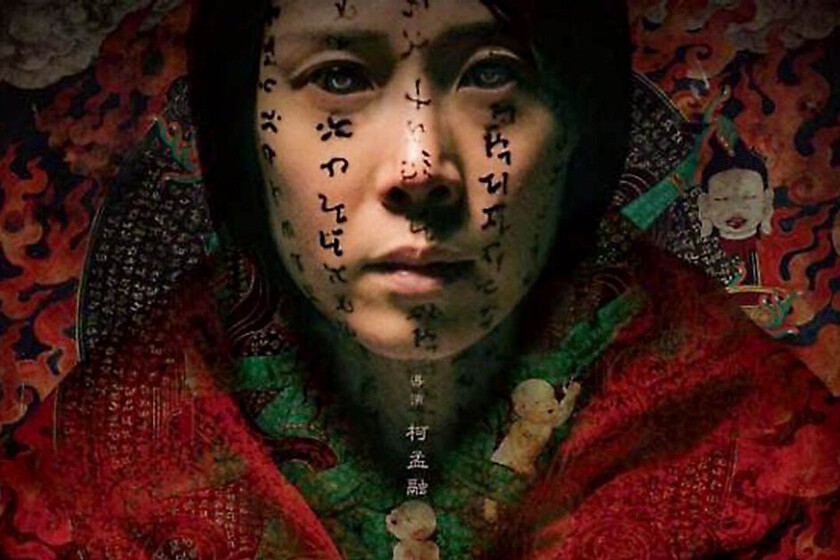 Netflix has announced that it has obtained the streaming rights to ‘Hex’ (Incantation)a new and successful Taiwanese horror film that according to its press release “has been described as the scariest movie ever made in Taiwan”, something that cannot be verified without seeing it, but the truth is that it has become the highest grossing film of 2022 in the country and has obtained seven nominations at the Taipei Film Awards. It has also presented a terrifying trailer.

It is true that these marketing fuss are always inflated when dealing with oriental products (the case of ‘The Medium’ may be the biggest recent fiasco in this regard), but The good news is that it will start broadcasting on the platform worldwide on Friday, July 8.. ‘Hex’ tells the story of a mother who tries to save her daughter from a curse by going into aspects of Internet culture in mockumentary format.

According to director Kevin Ko in the statement:

“I know how to scare audiences with an effective horror sequence. But a good horror movie isn’t just about these tricks. The core has to be about human nature. Ultimately, people have to care about the characters. The idea is inspired by Internet culture, such as forum threads, YouTubers’ confessions, and email chain letters, and Japanese movies such as ‘Ringu’, ‘Missed Call’, ‘Ju-on’, ‘Dark Water’, or Hong Kong’s ‘The Eye’. Asian horror isn’t just about hardcore gore. It has a softness about it. It scares you but it also moves you, even heals you.”

“‘Incantation’ has resonated strongly with Taiwanese audiences and we are excited to share this film with our subscribers around the world. Asian horror has been hugely influential in shaping the genre and taking it to new heights, and we are proud to partner with a new generation of Asian filmmakers who are creating the films that will define what horror means to viewers today.”

shot in format mockumentaryapparently, ‘Incantation’ is also partially based on true eventsand Ko revealed that:

“The film is loosely inspired by a true Taiwanese story involving a family of cult worshipers. Respect for religion, especially religious taboos and religions that are very dark, gives off a certain amount of fear. I love stories horror, and yet I didn’t dare touch this subject. I wanted to magnify this feeling in ‘Incantation.'”

Pamela Anderson announces that she will release her memoir “Love, Pamela”

it is pink, midi and very sophisticated

Netflix announces the fourth and final season of the superhero series

13 Beautiful pop art manicures that you will not resist