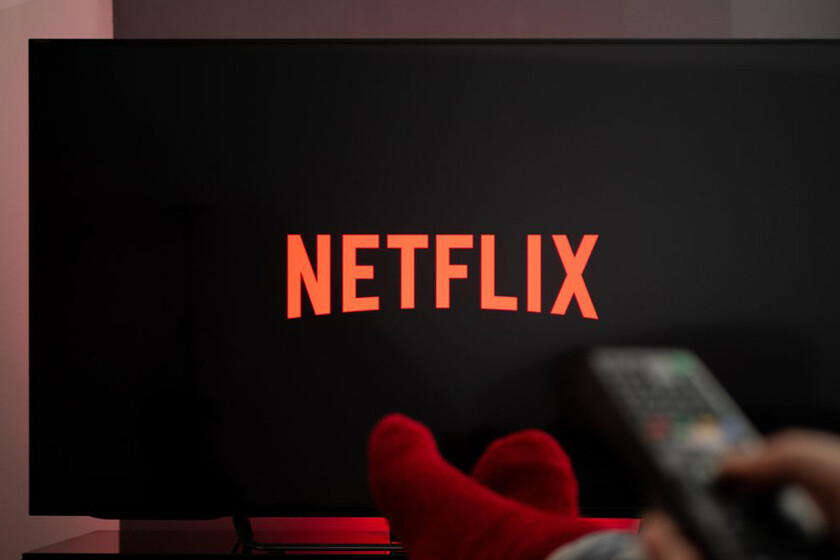 Just a couple of months ago Netflix confirmed that it was going through one of its worst moments after a rather negative first quarter of 2022. From the streaming platform they did not take long to announce that they had several plans in sight to weather the storm, and incredible as it may seem, one of them was to restrict shared accounts.

In some countries, policies have already been implemented to share that several users share the same account. Since last March, several South American countries have imposed some extra fees for shared accounts, and after a few months the first results of the experiment are already in.

Netflix is ​​already testing its new policies on Peru, Chile and Costa Rica, with which basically an extra is charged to those accounts whose users do not live under the same roof. So depending on the country, users of the account had to pay between 1.99 and 2.79 euros extra if they do not live at the address registered in the Netflix account they are using.either.

Basically, with this policy, the streaming platform pockets a higher rate by penalizing users who use a family member’s account or accounts shared among several friends.

In Peru, the experiment has been a bit disastrous, with customers uninformed and not fully understanding the new rate system. According to RestofWorld, the problem has arisen because many users from these three countries did not realize the change until a new menu appeared on the platform where they were informed that they had to pay the extra fee.

“For some, the price increase has been enough to convince them to cancel their Netflix accounts on the spot. Others continue to share their accounts across different households with no notice of the policy change, or have ignored this new rule with no consequences.” The lack of clarity about how Netflix determines what a “family unit” is and the discrepant charges across different customers have done nothing but confuse subscribers in this test, risking a response from consumer regulators.”

It has also come into play that many users assumed that they could share their Netflix accounts with their “family unit” and that their closest relatives could use them without problem even if they did not share the same address, although the platform understands the term differently.

“For years consumers have been told, tacitly and explicitly, that sharing passwords with other users outside their home is acceptable,” said Michael Greeson, an analyst at Aluma Insights. “Removing this ‘privilege’ at a time when prices for gas, food, and other necessities are skyrocketing…could make some loyal subscribers feel very bad.”

For now, Netflix is ​​only testing this new strategy in these three countries in order to eliminate shared passwords to end of 2022but it will be necessary to see how the experiment continues and if it is extended to more territories.